Andy Stoddart and Chris McInerny, on behalf of BOURC and BBRC

Abstract When considering additions to the British List, wildfowl are among the most controversial group of bird species for the British Ornithologists’ Union Records Committee (BOURC) to consider. Their field identification is often straightforward but determining their provenance as either wild or of captive origin can be problematic. Falcated Duck Mareca falcata is no exception, with the assessment of this species’ position on the British List having lasted for more than 30 years. A bird at Welney, Norfolk, in 1986, and subsequently in Northamptonshire, has now been added to Category A of the British List, although opinion both within and outside the Committee remains divided. This paper provides an account of BOURC’s treatment of this challenging file. 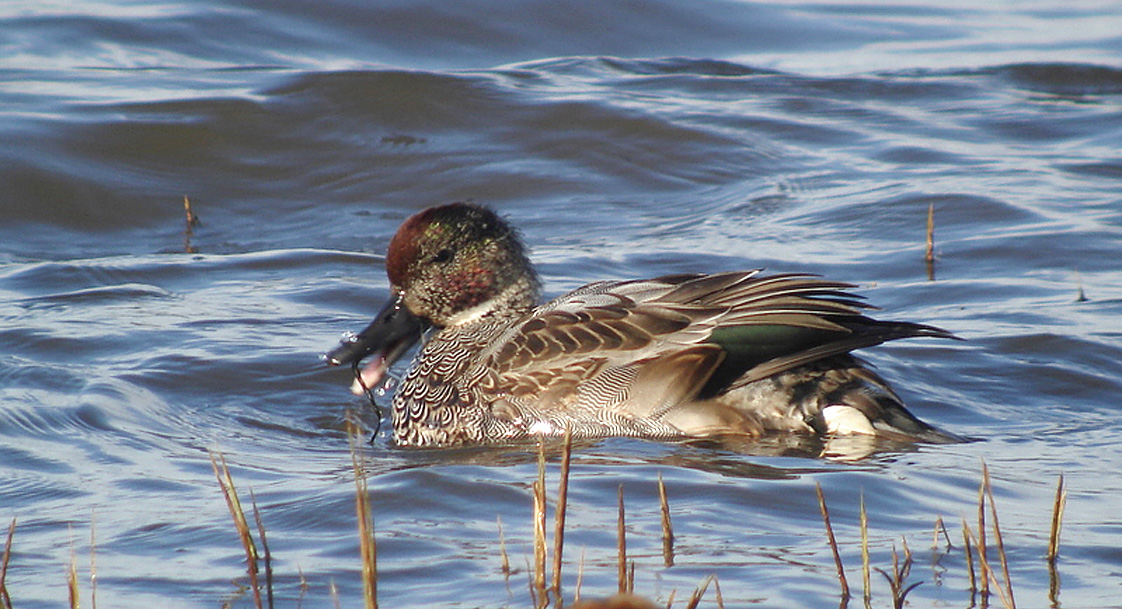