Abstract Birds are poisoned by lead from ammunition, for example when waterbirds and terrestrial gamebirds ingest gunshot mistakenly for grit or food, or when scavenging and predatory birds ingest fragments of lead from gunshot or bullets in the flesh of their prey. In recent decades, awareness has grown that these risks extend to people who frequently eat game shot with lead ammunition, or are particularly vulnerable to the effects of lead, such as children and pregnant women. Despite global scientific consensus on the risks from lead ammunition, and the widespread availability of non-toxic alternatives, transition away from lead has been slow. However, there has been considerable progress in recent years and some shooting stakeholders have switched (or are switching) to the use of non-lead ammunition. In the UK, these changes are happening despite a conspicuous absence of political and regulatory action in the face of increasing evidence of the risks to wildlife and people. Government action is essential and urgently needed to remove the threat of lead poisoning to birds in the UK, and to remove this source of dietary lead contamination for humans. 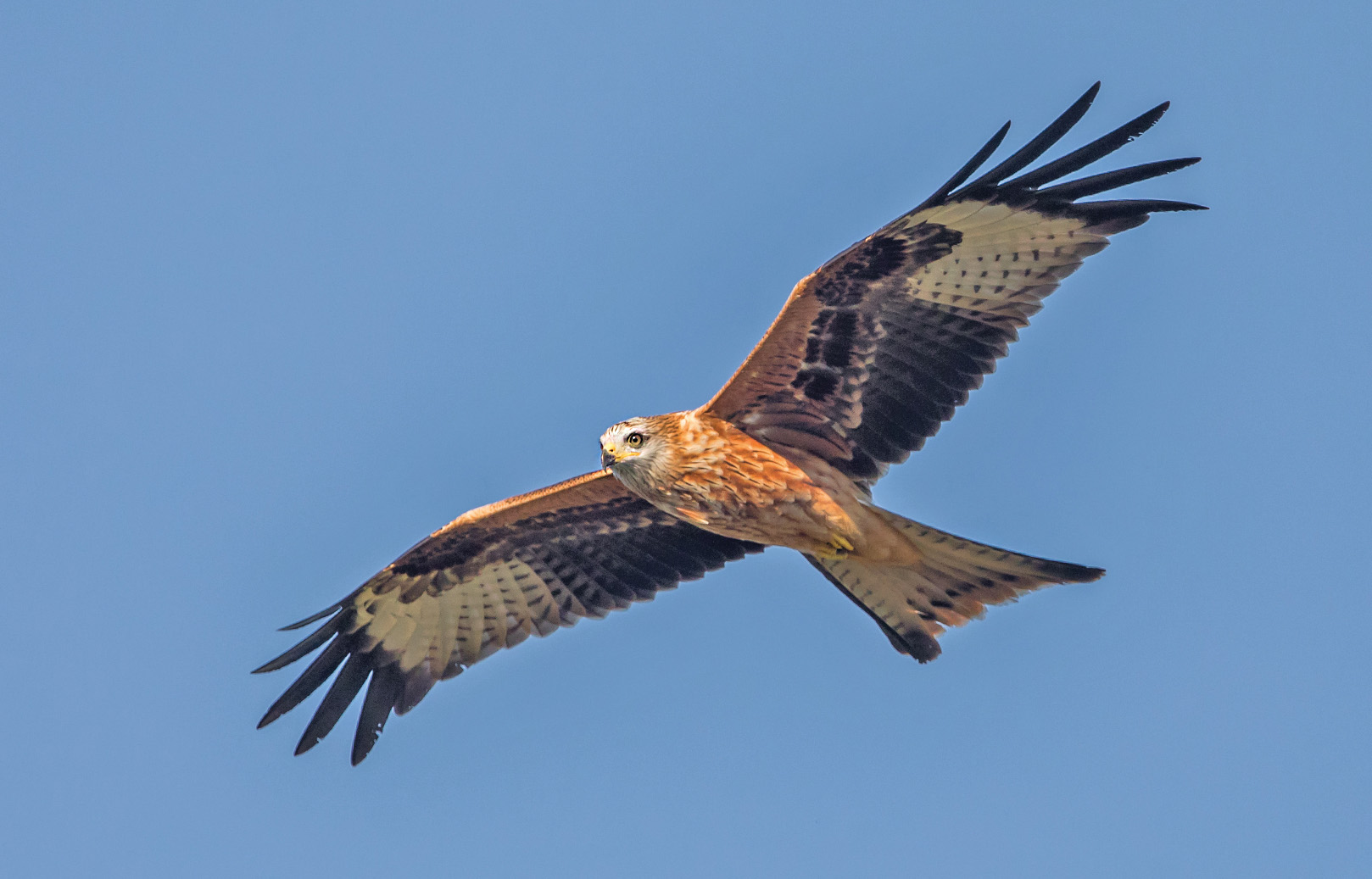 Red Kite, Northamptonshire, August 2018. Some of the UK’s most iconic raptors are among the species commonly affected by lead poisoning. Red Kites have been studied in the UK and found to ingest spent shot and become poisoned. Although no work has been done on Golden or White-tailed Eagles in the UK, they are among the birds most frequently affected by lead poisoning in areas where they have been studied, including elsewhere in Europe. Peter Beesley