Abstract There is good evidence that the breeding Water Rail population in the UK is higher than reported. Estimates from county recorders during 2016 and 2017 were used to derive an updated national total, of between 2,500 and 3,900 breeding pairs or territories. Previous estimates and work from dedicated site surveys are considered and it is likely that the true figure is higher than the upper limit of that range, possibly by more than 10%. It is recommended that 3,900 territories should be adopted as the current UK population estimate. 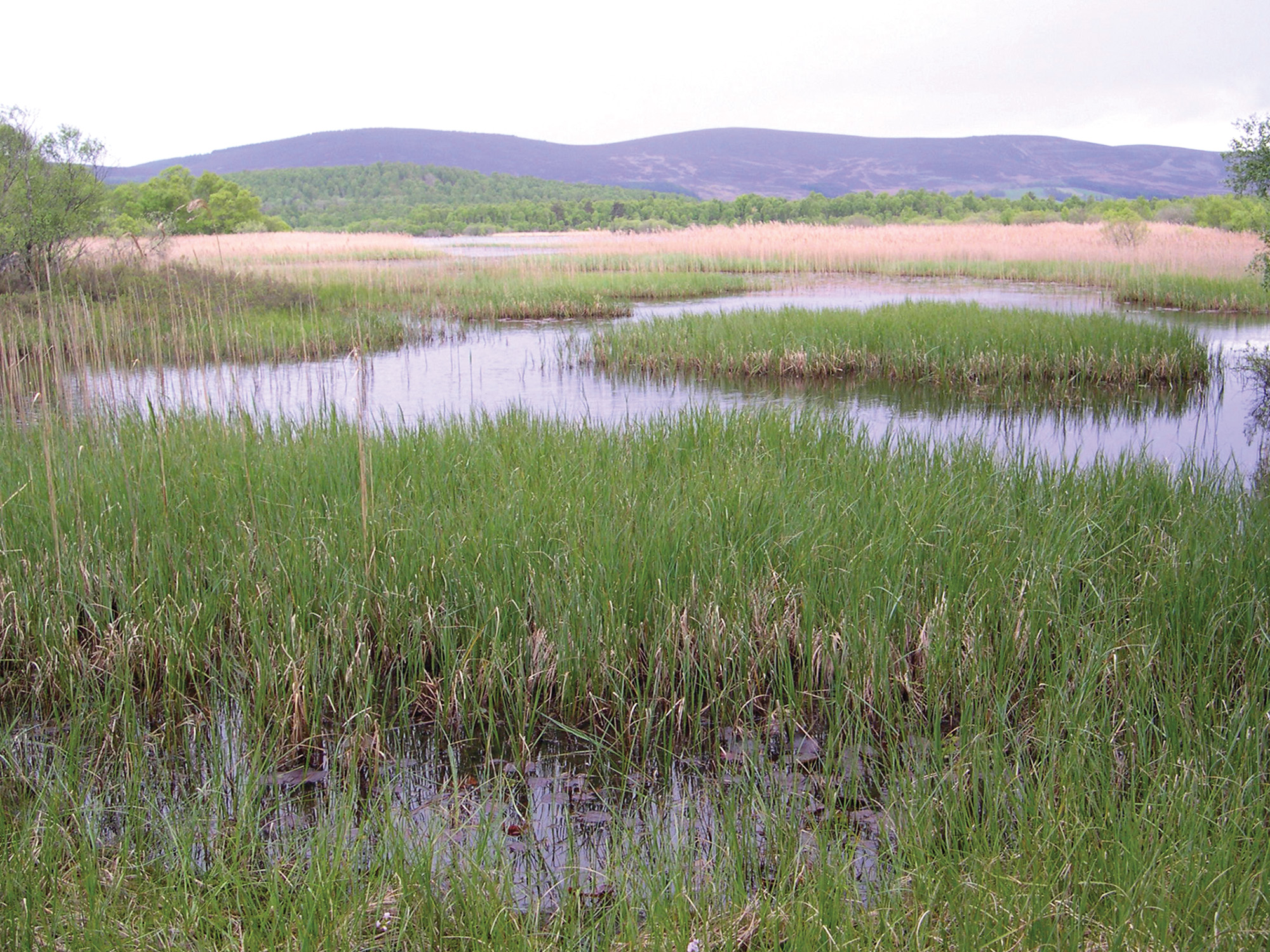