Abstract Records of Phylloscopus warblers singing a mixture of Willow Warbler P. trochilus and Common Chiffchaff P. collybita songs are not uncommon. Of several proposed explanations for such mixed singing, misdirected song learning seems to be the most generally accepted but remains unproven. Of 11 mixed singers found recently in the Cambridge area, all appeared to be Willow Warblers; this was confirmed morphologically for six trapped individuals. The birds consistently delivered their Chiffchaff-type song 33% faster than true Chiffchaffs. Their response to playback was generally more aggressive than that of Willow Warblers or Chiffchaffs with normal songs. In their aggressive responses they all switched from largely Willow Warbler-type song to mostly Chiffchaff song. It is proposed that such singing has become an integral part of the Willow Warbler’s repertoire: a second song used by some individuals when they are particularly excited. 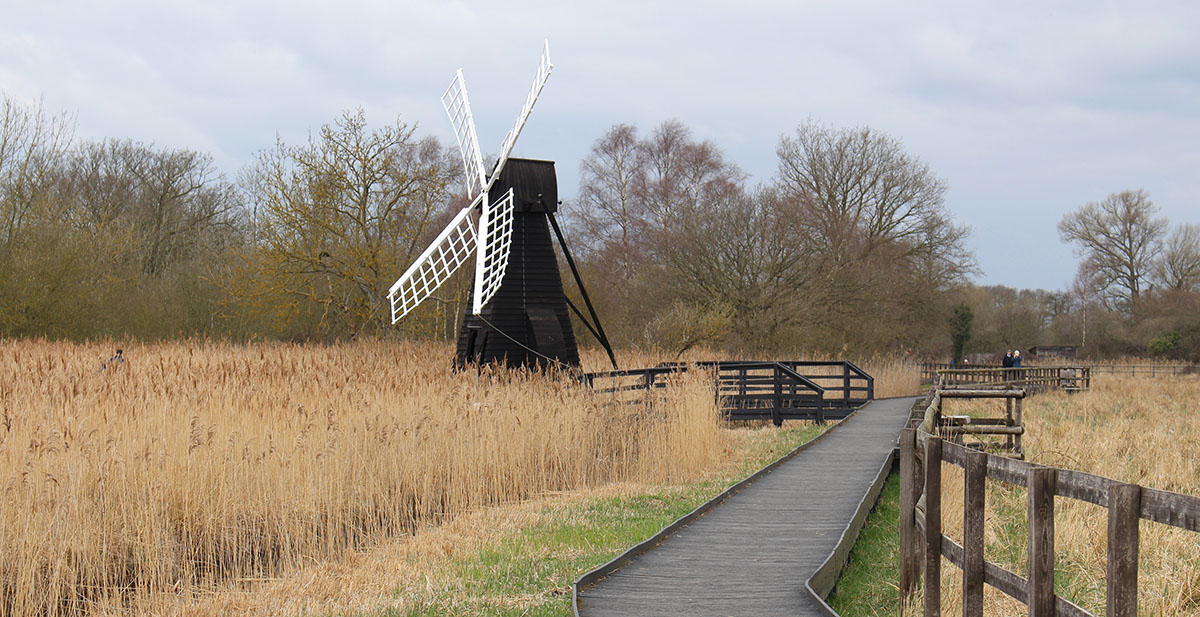 Wicken Fen, in Cambridgeshire, where a number of mixed-singers were recorded; April 2015. Tony Fulford