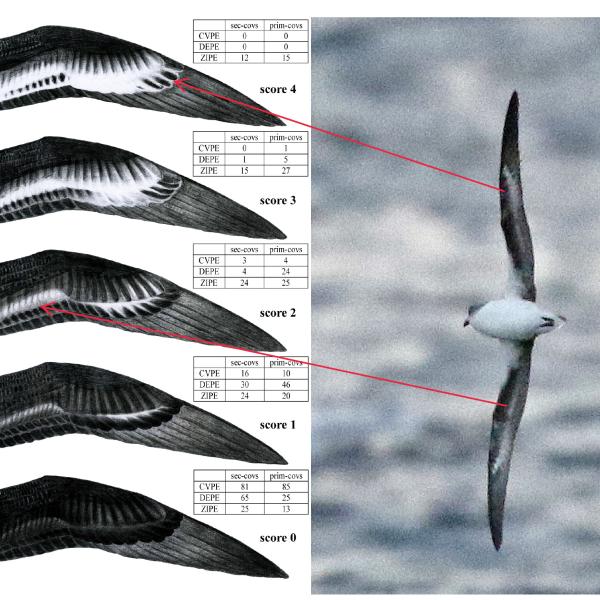 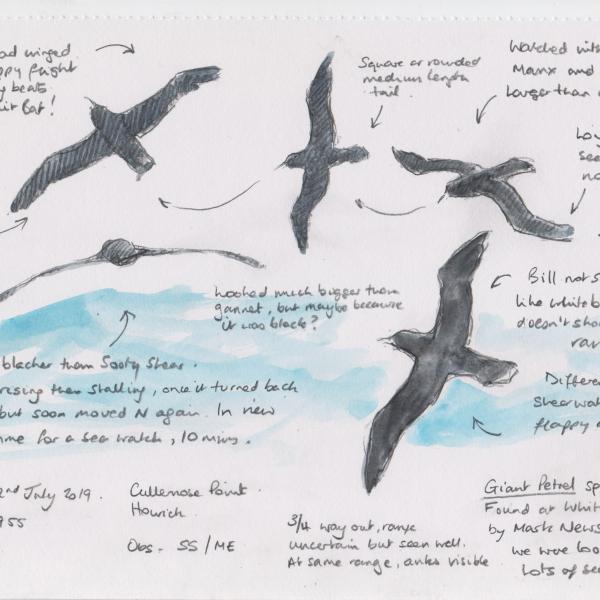 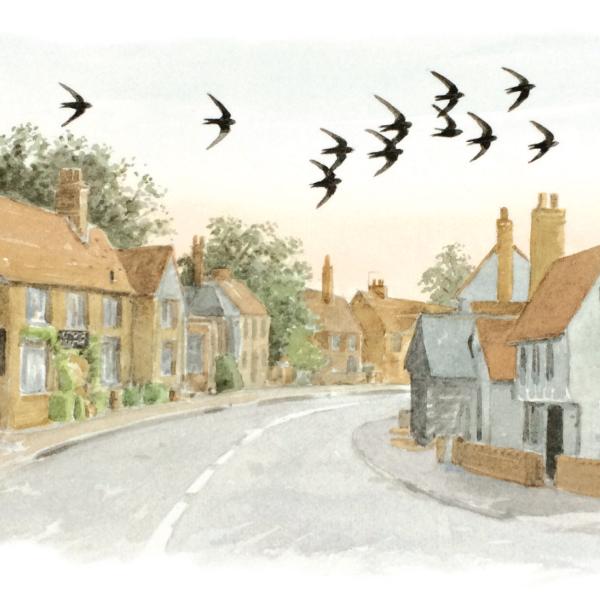 The status of our bird populations 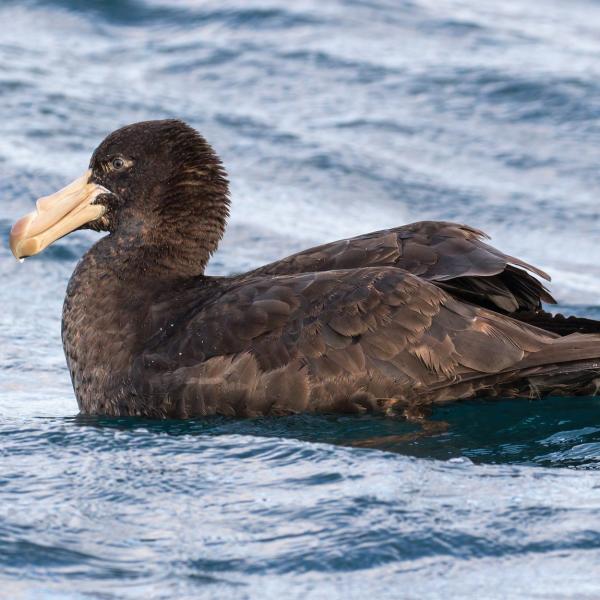