The Amazing Story of Montagu’s Harrier 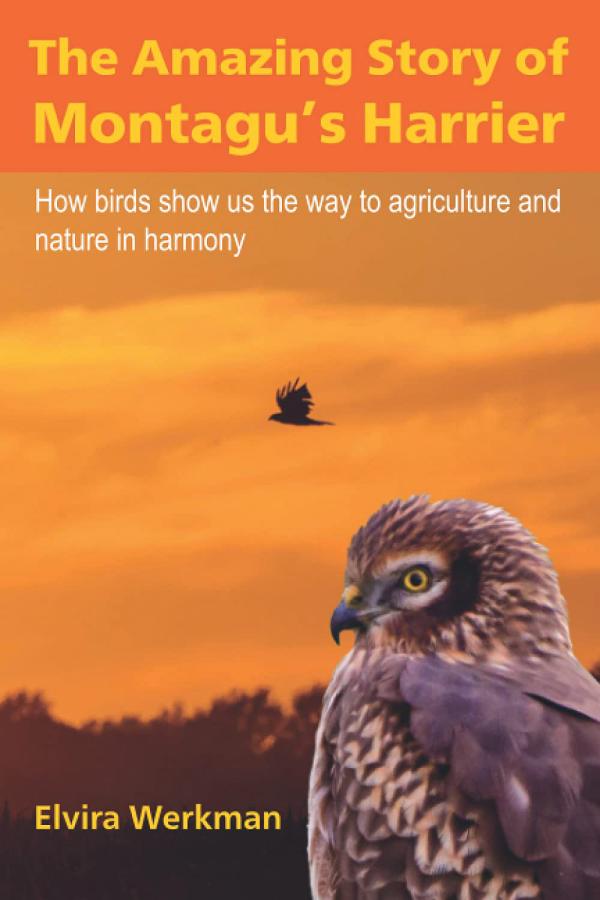 In June 1990, a pair of Montagu’s Harriers Circus pygargus was found nesting in crops in the Netherlands – the first time that the species had bred in this habitat in the country. This book provides a lively and engaging account of all that has happened since then to try to ensure the species’ future. The author is an environmental journalist and she tells the story through a series of interviews with those most closely involved. It is translated from the original Dutch version and, a few quirks aside, it reads very well.

Short chapters cover all aspects of the work, including liaising with local farmers, nest protection, crop management and research into diet, movements and behaviour. When conservationists seek to effect change by working with farming groups and government officials, progress is rarely straightforward; a good head for politics proves just as useful as a knack for locating birds breeding at low density in a vast agricultural landscape.

As expected, the book focuses primarily on the Dutch breeding areas, but there are trips to other countries, including Britain, to tag birds, as well as exciting ventures to remote parts of North Africa to find them again on migration or in winter at their communal roosts. A useful chapter on the Pallid Harrier C. macrourus offers us hope that, if it continues its spread west across Europe, approaches pioneered for the Montagu’s Harrier might be required for this species too.

This is an interesting and well-structured book, with much of relevance to the UK where so many of our birds, including harriers, make use of arable farmland.