BB eye Veganism: a plant-based diet has a bigger conservation impact than you think 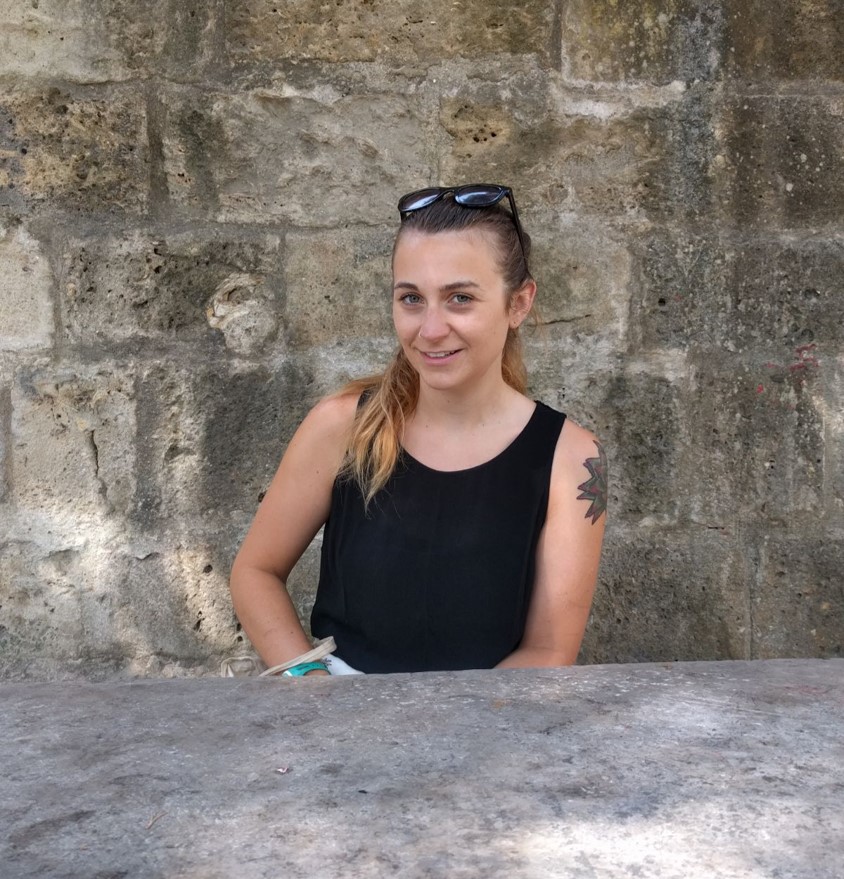