British Birds and the British Trust for Ornithology announce the winner of the Award for Best Bird Book of the Year. All books reviewed in British Birds or the BTO publications BTO News and Bird Study during the year 2006 were eligible for consideration for this Award.In total, 88 books were available for consideration in this year's competition, the format of which followed a familiar pattern. Each of the six judges compiled a ranked short-list of their six favourite titles, on the basis of the reviews published by BB and BTO, and their own experience. No formal criteria exist for the judges, but we look for special merit in books that we consider will have general and widespread appeal to the readership of both BB and BTO News. Judging took place at the BTO's Ringing & Migration conference in December 2006 and, thanks to the BTO library and Subbuteo Books, all the books selected initially were available for us to examine further. In some years it requires a major effort to reach a final short-list, but this year we felt that the strength in depth of previous years was missing. Consequently we found that we had narrowed the field to a group of eight contenders remarkably quickly and, although our impression was that 2006 was not a vintage year, we wish to emphasise that these eight were all of high quality, and also that we all felt that we had a winner worthy of the title `Best Bird Book of 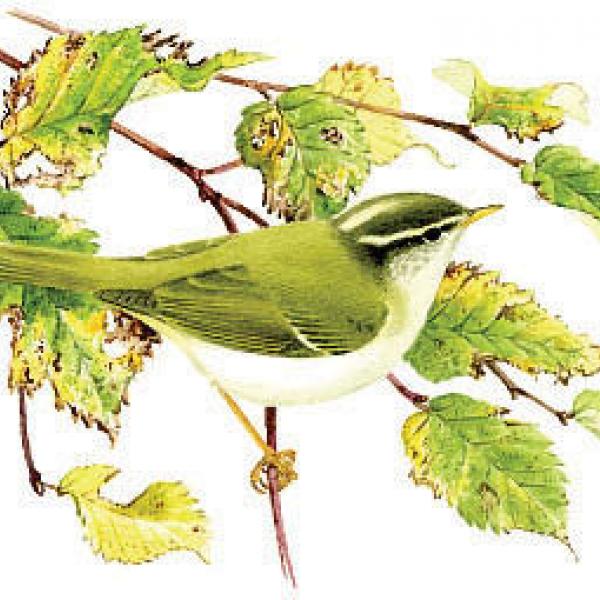 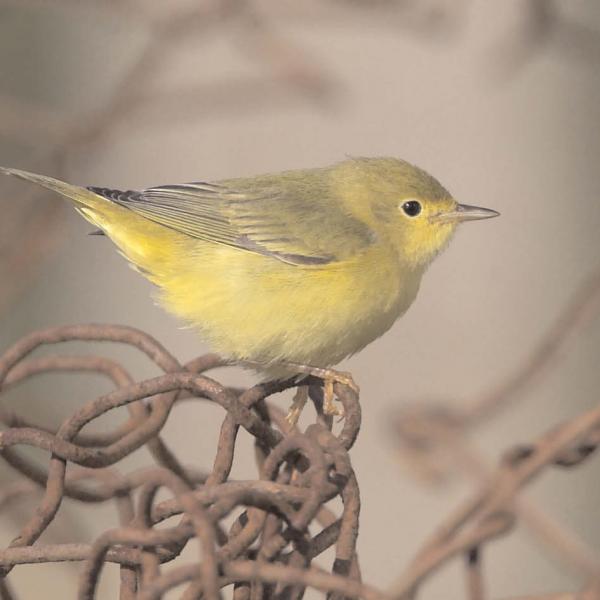 Report on rare birds in Great Britain in 2005 Part 2: passerines 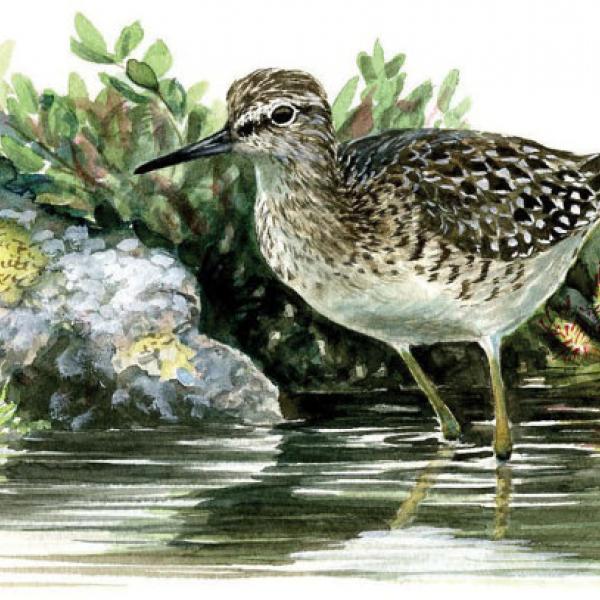