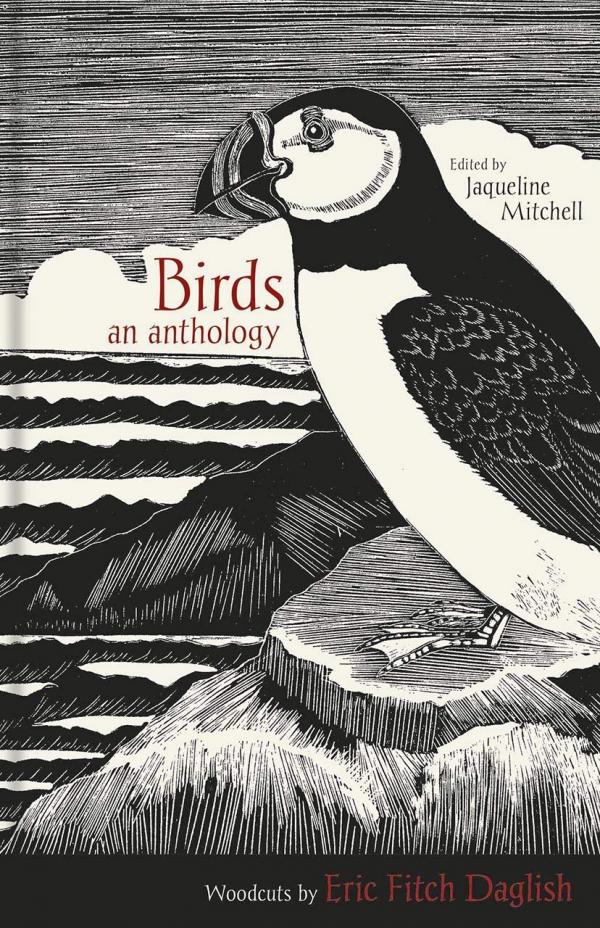 An anthology poses problems for the reviewer. By its very nature it is a collection chosen by a compiler, and/or the publishers, within certain agreed parameters. As sure as birds lay eggs, the reviewer will have views about what should or should not have been included, making objectivity tricky. With that very much in mind, I have tried to answer two very basic questions: ‘Is the compilation a good representation within the boundaries set?’ and ‘Is it a book I am likely to delve into again?’

On balance, I answer ‘yes’ to both questions. The anthology sets out to be ‘historical rather than contemporary’; although some entries are much older, most fall within the period from the eleventh to the mid-twentieth centuries. Prose is more frequent than poetry and the language must be English: I think we can accept the translations from Aristotle, Ovid and Pliny the Elder, but wonder how some may feel about the English of Chaucer’s time. Making due allowance for the state of ornithological knowledge in the past (and for the fact that some writers clearly knew very little about birds), I enjoyed a lot of what I read. Most of the ‘usual suspects’ were there, plus a few unexpected ones like John Ruskin and William Cobbett, and it was good to recall the words of the likes of Edward Grey, Charles Darwin and Abel Chapman. I had imagined that Gilbert White would top the list with five entries, but found that Edward Thomas (ever heard of him?) had seven. I was glad to see American writers included: I particularly liked John James Audubon on Chuck-will’s-widow Antrostomus carolinensisand J. L. Hancock on migrating Common Nighthawks Chordeiles minor over Chicago rooftops.

My niggles are few. I feel that there is perhaps a bit too much bias towards falconry in the section devoted to ‘Hawks and Eagles’; and I find it hard to forgive the compiler for her heading ‘Hawking  in the Arabian Desert’ over an extract from Canon Tristram’s The Great Sahara. I am afraid that I am no great lover of Eric Fitch Daglish’s woodcuts, which tend to dominate this smallish volume. They are, well... rather wooden. But then, like the writing, illustration is so often a matter of personal choice.