The Birds of Luxembourg 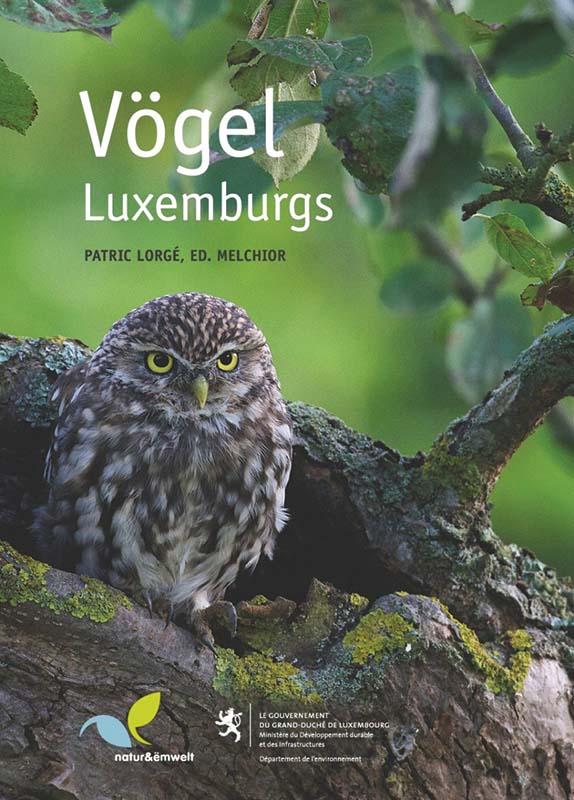 Despite being landlocked between France, Germany and Belgium, and covering an area less than many British counties, Luxembourg has recorded an impressive 335 species of bird. First published in German (Vögel Luxemburgs) and French (Les Oiseaux du Luxembourg), this guide to 180 of Luxembourg’s most familiar species is now available in English.

The species chosen for individual treatment are divided into eight chapters by habitat. Each species has a text of around 100 words describing when and where they can be seen, and a photograph of the species taken locally. An occurrence chart and information on the breeding population are also given. I compared these to what is found in my home county of Hampshire and there were many similarities. However, Luxembourg is also home to 1,500 pairs of Red-backed Shrikes Lanius collurio; and when you add in similar numbers of European Serins Serinus serinus, Marsh Warblers Acrocephalus palustris and Crested Tits Lophophanes cristatus, and 10,000 pairs of Black Redstarts Phoenicurus ochruros, you realise that a short, early summer break to this small but species-rich country might be worth considering. 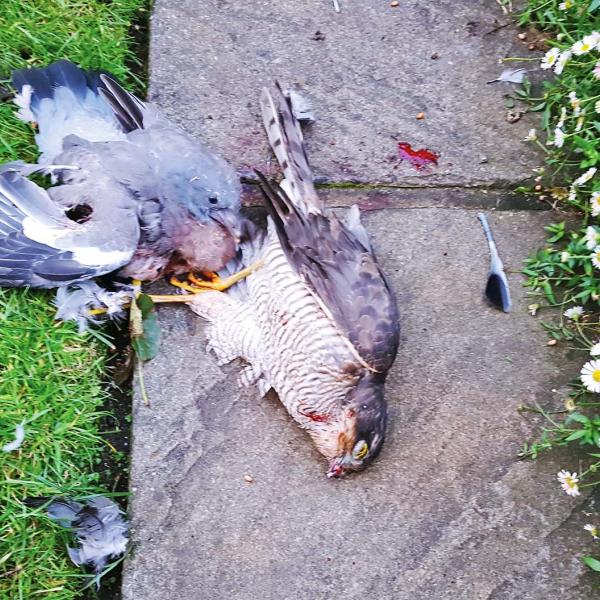 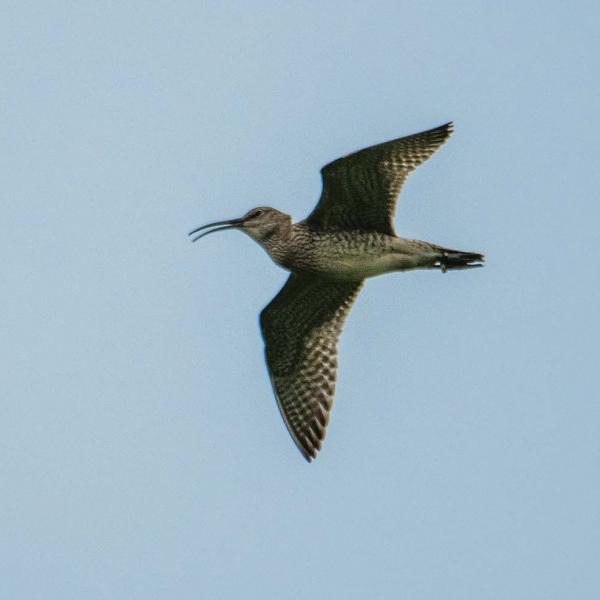 Establishment of an advertising territory by a Whimbrel in central England