The Blue Vesper: ecology and conservation of the Red-footed Falcon 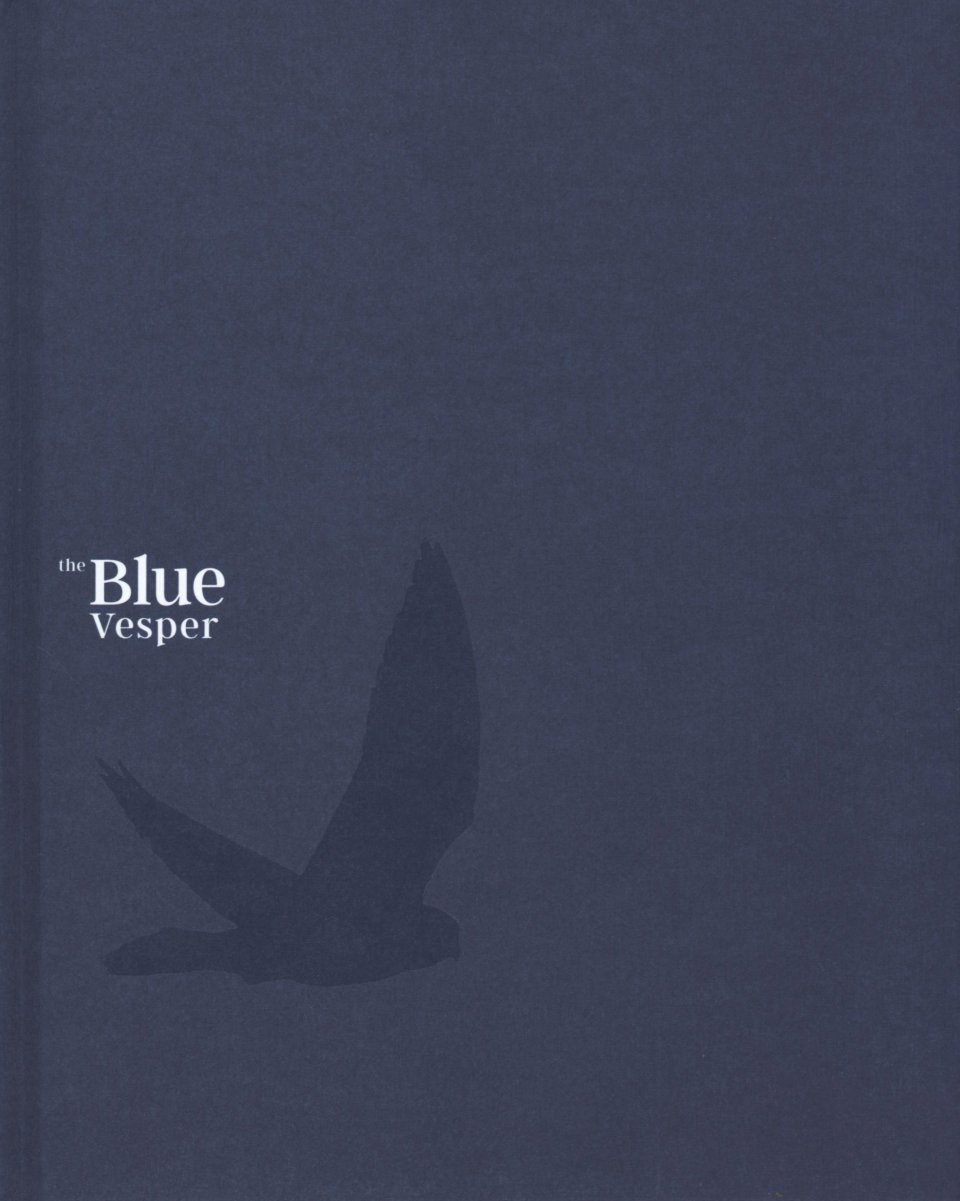 With its slate-blue cover and bright orange endpapers, as well as numerous full-page photographs, this book is every bit as striking and colourful as the Red-footed Falcon Falco vespertinus itself. The title reflects the scientific name, with vesper meaning evening – a reference to the bird’s habit of hunting at dusk and gathering together in large numbers at the end of each day in late summer to roost communally.

If you are still reeling in disbelief that falcons are now considered to be more closely related to parrots than they are to other raptors, this book may help. Here is a colourful, highly social little falcon with a high-pitched call, which sometimes nests in tree holes. The shape and structure are parrot-like, with long wings and tail, and the bird has a strong, hooked bill, which it uses to tear up voles, grasshoppers and ground beetles, rather than nuts and fruit. Finally, I am (just about) convinced.

The book is one of the outputs from an EU Life Nature project (how we may come to miss these in the UK) centred on Hungary and Slovakia. Given that it is a multi-authored book, translated from the original Hungarian, it reads very well and, aside from the odd quirk, the text is well organised and easy to assimilate. The 24 chapters are short and sweet, but full of interesting information about the behaviour, ecology and status of the bird. As expected, the focus is on the conservation of the small and threatened breeding populations in eastern Europe, at the western edge of the range. In several countries, efforts have been made to protect and enhance small woodlands supporting breeding Red-footed Falcons (often woods with colonies of Rooks Corvus frugilegus, whose nests are co-opted for breeding) as well as the prey-rich feeding grounds nearby that fuel productivity. Migration and wintering are also dealt with, including the results of satellite-tracking work funded by the project, offering fascinating new insights into what these birds get up to when away from their European breeding grounds.

There is a strong emphasis on high-quality images throughout the book, many of which are given a double-page spread to show off the bird to full effect. The image showing one male apparently pulling another from the opening of a nestbox is particularly memorable. Maps and innovative, colourful graphics are also used to good effect to present information. I imagine that a major aim of this book is to help sell this enigmatic bird to others and so generate enthusiasm for efforts to conserve it. If so, I think it will serve its purpose very well indeed.