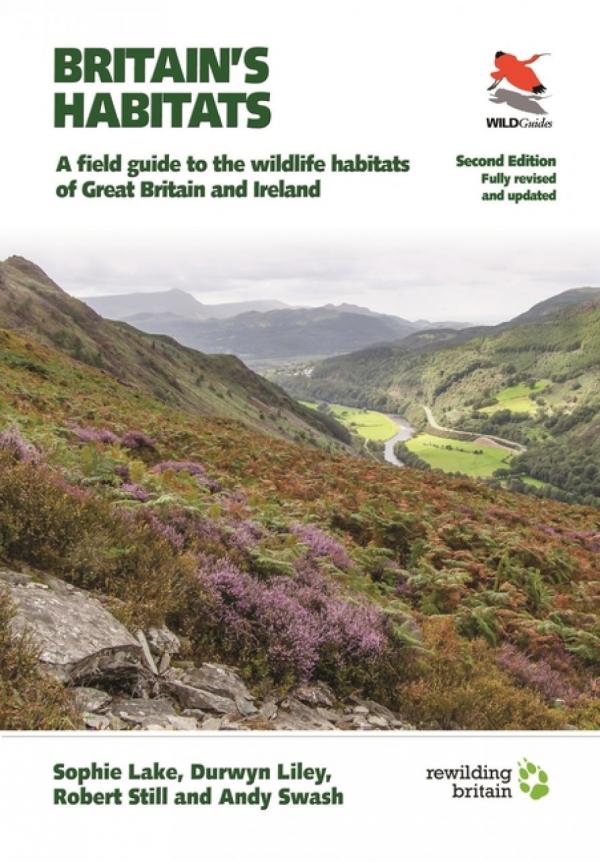 Success in locating different species of plants and animals usually depends on an ability to identify suitable habitat and an awareness of subtle variations in landscapes and vegetation. Most field guides focus on particular groups of species and give rather limited space to the habitats used by those species. The concept of a field guide to habitats turns this approach on its head by focusing on the characteristic features, including the key species, which typify different habitats. This novel book provides an impressive and accessible account of the major habitat types in Britain & Ireland. Illustrated with enormous numbers of colour photographs, and packed with information, it offers a fine celebration of the fantastic richness and complexity of the wilder elements of our islands.

The second edition follows much the same structure as the first edition published in 2015 (see Brit. Birds 108: 241–242), but has been substantially expanded and updated. The book is part of the Princeton WILDGuides series and is produced in their distinctive durable format. A total of 66 habitat types are recognised with the emphasis on those considered important for wildlife – as one might expect, these are mainly the semi-natural and well-established priority conservation habitats. The basic ecology, distribution, origins, cultural importance, associated species, conservation issues and major variants are outlined for each habitat type.

These are interesting times for the conservation of wildlife habitats and this is reflected in the fact that the book is published in association with Rewilding Britain. Ironically, a high proportion of the habitats covered are essentially products of human activity that require ongoing management to maintain their distinctive wildlife. Looking ahead, it would be nice to think that future editions might also describe new kinds of habitat mosaics created by natural processes within the growing numbers of rewilding schemes, most of which are still in their infancy.