The occurrence in Britain and Ireland of a number of orange-billed terns in recent years (notably in Co. Down in June 1982 and in Norfolk in August 1983) has drawn attention to the identification problems associated with this group. Anomalies in the available literature have led to much discussion over the identity of these and other individuals. This paper attempts to make a start at clarifying the situation, the difficulty of which has become somewhat exaggerated. The major problems in Britain have concerned the separation of Royal Sterna maxima from Caspian S. caspia, and Lesser Crested S. bengalensis from Royal. Included in this review, however, are all the relevant species and their subspecies which could possibly occur in the Western Palearctic: Caspian Tern, Royal Tern, Crested Tern S. bergii. Lesser Crested Tern. Elegant Tern S. elegans, and Cayenne Tern S. (sandvicensis) eutygnatha; Sandwich Tern S. sandvicensis is also referred to. 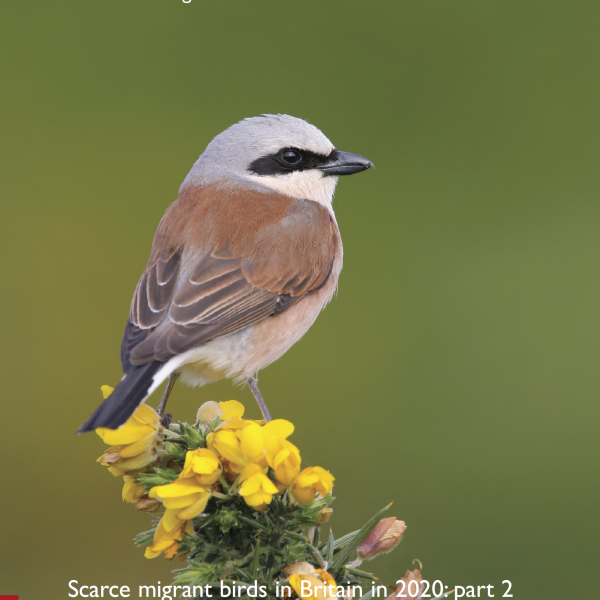