The numbers of trapped songbirds  killed illegallyon a British military base in Cyprus last autumn reached an estimated 900,000 birds - the highest level recorded in 12 years, according to the latest RSPB-funded research of trapping activity on the Dhekelia Sovereign Base Area, close to the tourist hotspot of Ayia Napa.

Following the dramatic increase in bird deaths, the RSPB and BirdLife Cyprus - the RSPB's BirdLife International partner on the island - are urging the Base Area authorities to continue the positive start made late last year to clamp down on the illegal trappers, by removing the planted scrub that the trappers use as cover for their illegal activities while on the military base. The acacia scrub also attracts vast numbers of migrating songbirds, moving between Europe and Africa each autumn.

Small-scale trapping of songbirds for human consumption on Cyprus was practiced for many centuries, but it has been illegal on the island for 40 years, when it was outlawed in 1974. Unfortunately, organised crime now seems to be driving this illegal activity which is thought to be worth millions of euros every autumn from the songbirds the trappers kill on British Ministry of Defence (MoD) land and then sell to consume illegally in the Republic.

BirdLife Cyprus and the RSPB have been monitoring illegal songbird trapping activity on the British military base at Dhekelia since 2002. The figures for last autumn reveal that 2014 was the worst year on record, by far, with an estimated 900,000 birds being killed. This is equivalent to almost 15,000 songbirds a day during the September-October period. The latest figures are now three times higher than when the monitoring started in 2002.

Comparative figures for the Republic of Cyprus reveal that illegal bird trapping is still a considerable issue, but the figures have reduced since 2002. This is probably because of the more extensive areas of illegally-planted avenues of acacia scrub which have been allowed to be grown by criminals on MoD land. This illegal bird-killing infrastructure is used by the trappers as cover to attract the birds and to set their nets.

Dr Tim Stowe, the RSPB's International Director, said: 'The report highlights the illegal trapping of songbirds on the British military base has escalated and we are urging the Ministry of Defence and the Base Area authorities to resolve it before this autumn's migration. Such extensive illegal activity requires all the Cyprus authorities to work together to combat it, and the Base Areas' contribution should be zero-tolerance towards illegal bird trapping.

'We were pleased that the Base Area authorities have started to remove acacia scrub last December.  We believe the scale of illegal trapping requires continuing and sustained action, and we'll continue to offer our support.'

The RSPB welcomes the signing by the Base Area authorities of a Cyprus Strategic Action Plan on illegal bird trapping.

BirdLife Cyprus and the RSPB believe that the Sovereign Base Area authorities should now develop a plan to remove all the illegally-planted and non-native avenues of acacia on MoD land as rapidly as possible.

Dr Clairie Papazoglou, Executive Director of BirdLife Cyprus, said: 'Acacia isn't a native plant in Cyprus, so the planting of extensive stands of this shrub by the trappers is a highly visible symbol of their flagrant disregard for anti-trapping laws. In fact, you can see these plantations from space. By removing the acacia, the Sovereign Base Area authorities would send a clear signal that they will not tolerate the slaughter of birds on British bases.'

The songbirds are trapped to provide the main ingredient for the local and expensive delicacy of ambelopoulia, where a plate of songbirds, such as Blackcaps or Robins, is served to restaurant diners. The illegality of the practice and the high profits are attracting the attention of organised crime gangs.

Today, most trappers will use long lines of mist nets. They attract birds into them on an industrial-scale by playing birdsong to lure them in. Traditionally, trappers had relied solely on lime-sticks, where stems of pomegranate are coated in a locally-manufactured 'lime' and are then placed in trees and bushes. Passing birds become stuck on the lime-coated sticks where they fall easy prey to trappers. Whilst lime-sticks are still used in many areas, mist-netting between planted avenues of acacia has now taken the slaughter to a whole new level.

Since 2002, the monitoring program has recorded over 150 different bird species which have become trapped in nets or on lime-sticks. Cyprus has two songbirds found nowhere else in the world: the Cyprus Warbler and the Cyprus Wheatear. The illegal trapping has an impact on both of these endemic. 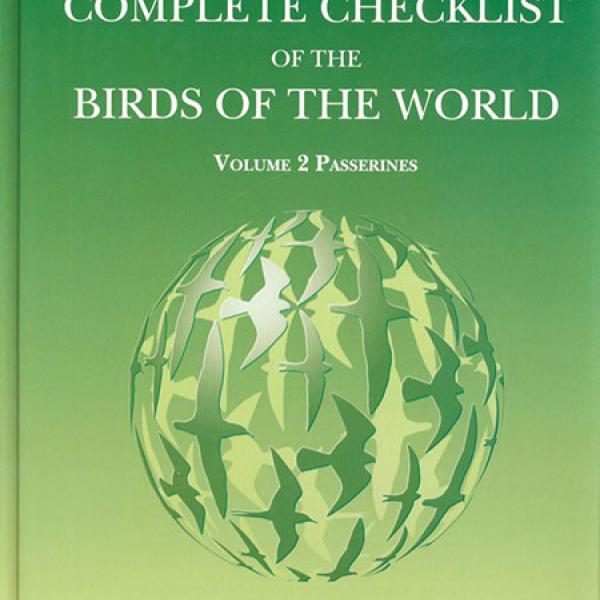 The Howard and Moore Complete Checklist of the Birds of the World. 4th edn. Vol. 2: Passerines
Bird Photograph of the Year 2015 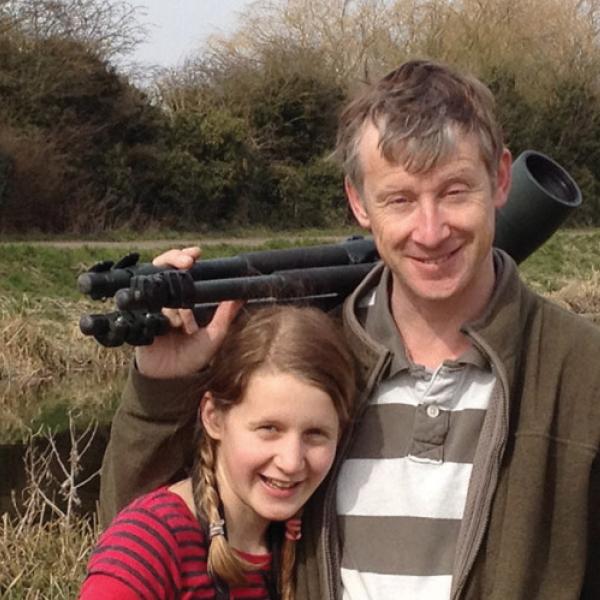 BB eye - Ethnic cleansing, or a fight for identity and survival? 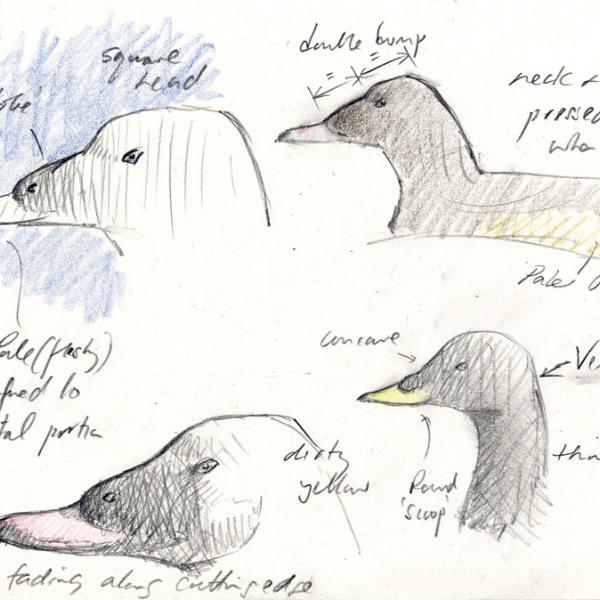