Breeding seabirds are one of the key themes of this issue, with another being that of rare birds. The two sites featured in the first two papers, Skokholm and Blakeney Point, have an enviable reputation in both respects. Travel restrictions this year mean that most of us will have had no chance to visit any of Britain’s more remote seabird colonies, but hopefully this month’s articles will be a reminder of what’s out there and perhaps inspire plans for future trips.

Regular readers will be familiar with our series covering the breeding seabirds and other wildlife of the UK Overseas Territories, which support some of the most remarkable concentrations of seabirds anywhere in the world. Our plans to bring the various articles together in book format have finally come to fruition, and will appear as the latest volume in the famous Poyser series later this month. The hope is that, as well as being a good read, it will be a useful tool for conservationists seeking greater support for the wildlife and communities of some very special places. BB subscribers can take advantage of a pre-publication offer to buy the book – see the advert at the end of this issue.

412      From the Rarities Committee’s files: The Bardsey pipit  Andy Stoddart 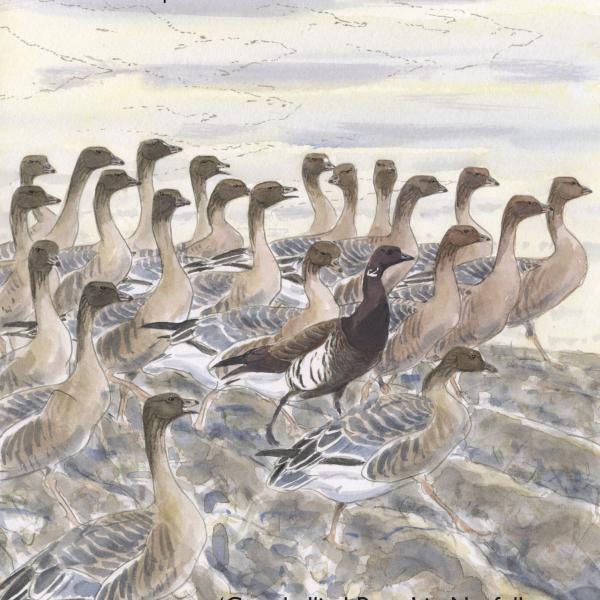 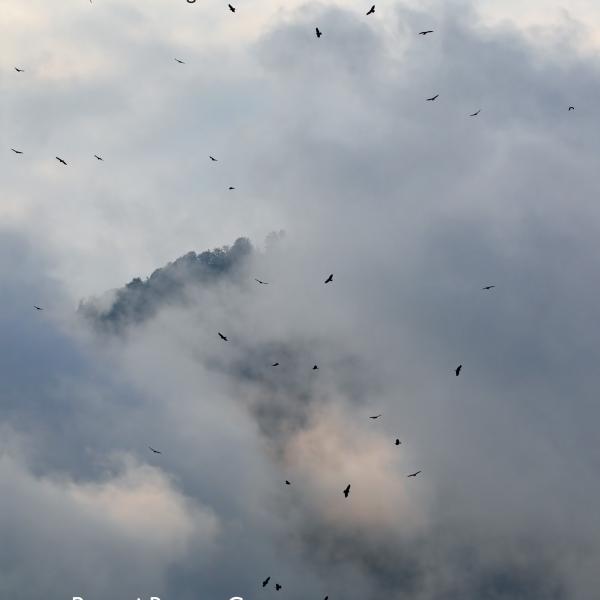 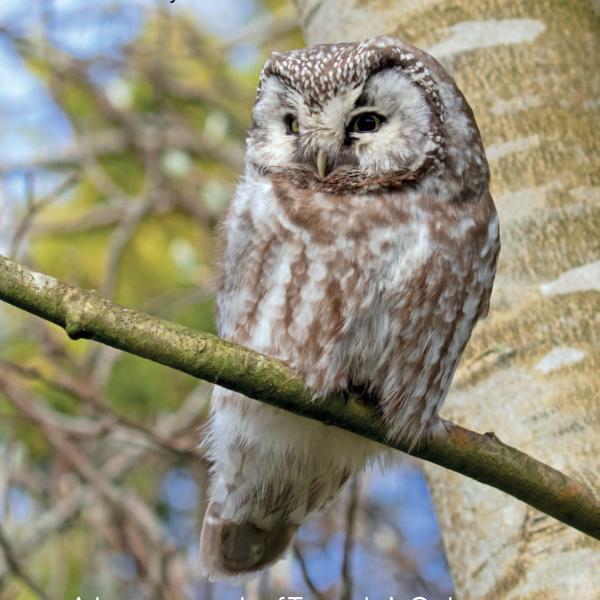