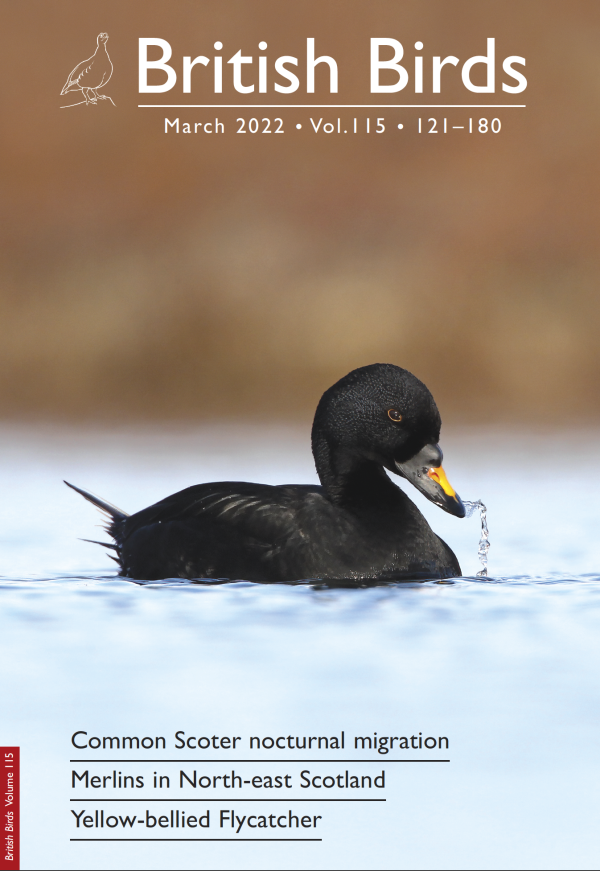 Ornithologists have traditionally relied on visual observations when it comes to making new discoveries. Migration has been studied using activities such as ringing or ‘vismigging’ (the act of watching migration in action), and the life histories of wild birds have been pieced together based on decades of small-scale observations. Field observations of arrivals and departures have added extra pieces to the puzzle. Nonetheless, huge gaps in our knowledge have remained – are the same flight lines used by birds in the day as at night? When and how are migratory species moving? Radar studies helped to answer some questions, though the non-specific nature of the data has limited what could be done. More recently, advances in tracking technology have led to remarkable findings that would not have been discoverable by visual observations alone: the marathon distances flown by Bar-tailed Godwits, the phenomenal speed with which Great Snipes return to their breeding grounds, and the mind-blowing heights at which migrant Great Reed Warblers can fly. At the same time, ‘nocmigging’ (the act of listening to migration in action at night) has grown exponentially in popularity. A lot of birders have been surprised at just what they can record flying over their house after dark; Little Grebe, Common Coot and Water Rail have been added to many garden lists off the back of flyovers recorded at night, even at locations far from water. For many, Common Scoter has become a realistic target species to add to the list, too, and, as the first of our main papers this month shows, a strong spring passage of the species has been detected by a multitude of inland-based ‘nocmiggers’ in England. Data submitted from across the country have been pieced together in an attempt to begin unravelling the mysteries of the species’ nocturnal movements, though many questions remain. With a peak passage across Britain in late March, now is the perfect time to wrap up warm, head outside and find out if you’re lucky enough to hear a migrating flock yourself.

122      BB eye: Wildlife isn’t always happy to see us – why a walk on the beach could be more damaging than we think Nick Patel