Although London might not be everyone’s dream birding location, it’s not hard to find a local patch, regardless of where you live, whether that’s a nature reserve or public open space. Morden Hall Park is a 50-ha site south of the river, consisting of a diverse array of habitats, from waterways and wetlands to woodlands and meadows. The park is owned by the National Trust, which means it has a dedicated, friendly management team, and benefits from regular conservation efforts. I first took the site on as my patch in 2017, when a family walk ended with a singing Cetti’s Warbler Cettia cetti and one of the local Peregrine Falcons Falco peregrinus flew overhead. I returned just a few days later; now, it has become my much-loved place to visit when stressed or in need of a break, somewhere I can switch off and enjoy local, urban birdwatching at its best… 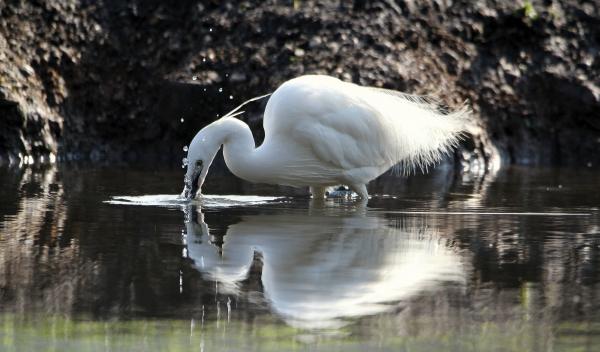 Even though it may not be the best time of year for birding, winter is when I often find visiting the patch most relaxing. On a fresh, clear winter’s morning, there is no better place to free the mind than the muddy banks of the River Wandle, where the bitter cold can often act as a deterrent to dog walkers and families. With so many Alders Alnus glutinosa in the park, Siskins Spinus spinus can be found in wintering flocks of up to 70 birds, along with an occasional Lesser Redpoll Acanthis cabaret. The marshland in the north of the park, where there are often fewer visitors, especially in the early morning, supports good numbers of Common Snipes Gallinago gallinago, as well as the occasional Jack Snipe Lymnocryptes minimus. With time and patience, it is possible to come across other waders, such as Green Sandpiper Tringa ochropus, especially during extreme cold spells when the Wandle valley freezes.

Eurasian Teals Anas crecca can occur in good numbers in the hidden corners of the river, as can Little Grebes Tachybaptus ruficollis. In winter 2018, the tallest trees were used frequently by Hawfinches Coccothraustes coccothraustes, in what was an outstanding year for the species locally. The winter of 2019/20 has been similarly exciting, with the reedbeds being host to an overnight roost for up to 30 Meadow Pipits Anthus pratensis, as well as the occasional Water Pipit A. spinoletta. Checking the tit flocks that range across the site can help you to connect with species such as Eurasian Treecreeper Certhia familiaris or Goldcrest Regulus regulus. I think it is easy to overlook these stunning little birds, which may be common but might have travelled some distance to reach the suburbs of London. However, my mission to come across a Firecrest R. ignicapilla continues!

With the arrival of spring, migrants fill the park, and the wetlands come alive with the sounds of Reed Warblers Acrocephalus scirpaceus and Reed Buntings Emberiza schoeniclus, which seem oblivious to visitors on the main boardwalk, just metres from them. Both House Martins Delichon urbicum and Common Swifts Apus apus can be heard in groups all across the site. Over 40 species breed in the park, including the elusive Water Rail Rallus aquaticus, which is nearly impossible to see. After conservation work in an area of grassland in the northern part of the park, Common Whitethroats Sylvia communis bred successfully in 2019, with up to four males singing at one time. Occasionally, Lesser Whitethroats S. curruca put in an appearance in the same area. Common Chiffchaffs Phylloscopus collybita can be seen all year round, but the summer brings the best of them, as they announce their presence from nearly every copse with their cheerful song.

This assortment of summering warblers is enhanced by the melodic song of the Blackcap Sylvia atricapilla, easily confused with the song of the Garden Warbler S. borin, a species that moves through the park on migration. By late August, every tree is worth scanning, as Willow Warblers P. trochilus can be found in most tit flocks and, with some birding fortune, you could see a scarcer migrant, such as a Spotted Flycatcher Muscicapa striata.

The arrival of autumn means it’s time to keep the eyes to the skies: a flyover European Golden Plover Pluvialis apricaria was the highlight of a ‘vismig’ session in 2018. There is never a dull moment in this change of season, as other species such as Hawfinch, Brambling Fringilla montifringilla and Yellow Wagtail Motacilla flava can all be seen or heard passing overhead in addition to more common migrants such as Fieldfare Turdus pilaris and Redwing T. iliacus.

With persistence, there is always some sort of birding reward. The thrill of finding a female-type Black Redstart Phoenicurus ochruros in the overflow car park in 2018 was as pleasing to me as twitching many rare birds, as was finding a ‘Siberian Chiffchaff’ P. c. tristis. Even monitoring the commuting London gulls can be worthwhile: both Mediterranean Ichthyaetus melanocephalus and Yellow-legged Gulls Larus michahellis have been seen in the past.

Nonetheless, every place is characterised by a certain bird. No visit in the winter is complete without the regular Little Egret Egretta garzetta or Common Kestrel Falco tinnunculus, but for me the bird of Morden Hall Park is without doubt the Common Kingfisher Alcedo atthis. Seeing the unmistakeable flash of blue is always the highlight of a patch visit, regardless of the quality of the views. 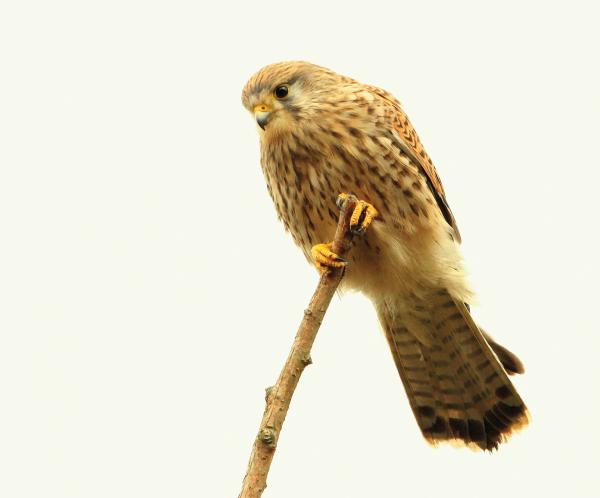 Being able to spend time at such a calming place in the middle of relentless city life can be so important, and has undoubtedly helped me when my mental health is most in need of ‘bird therapy’. Sometimes, there is no place I’d rather be than at Morden Hall. I look forward to continuing to visit the site in the future, and hopefully getting my patch list of 91 up to 100 before starting university! 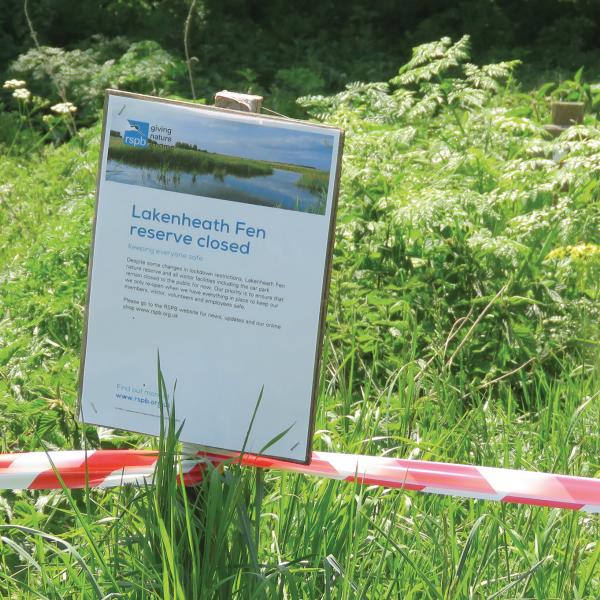