It’s good news from Orkney where Golden Eagles Aquila chrysaetos have returned to breed after an absence of almost four decades.

Golden Eagles were historically regular breeders on Orkney but human persecution reduced the population to a single pair that last bred on Hoy in 1848. It wasn’t until the mid 1960s that the species regained a foothold when 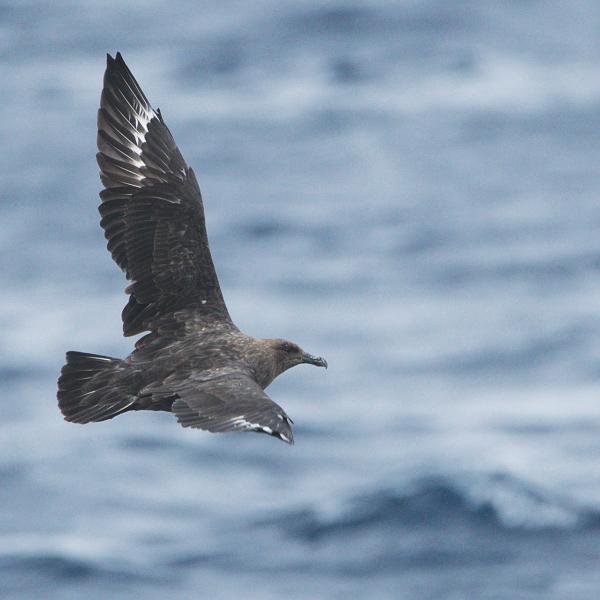 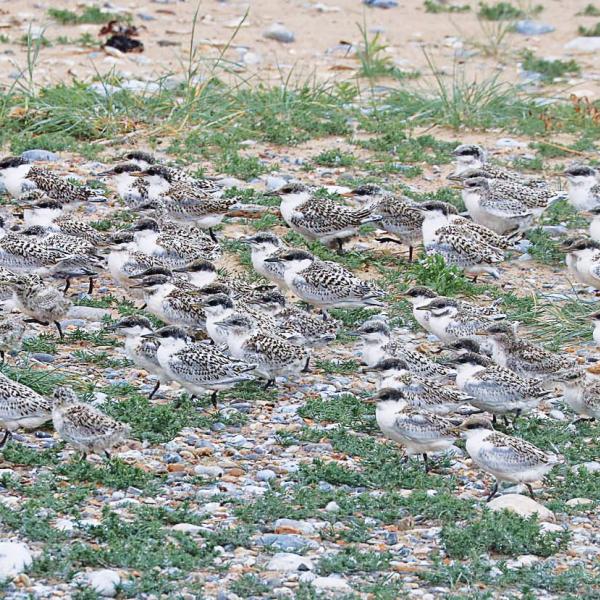 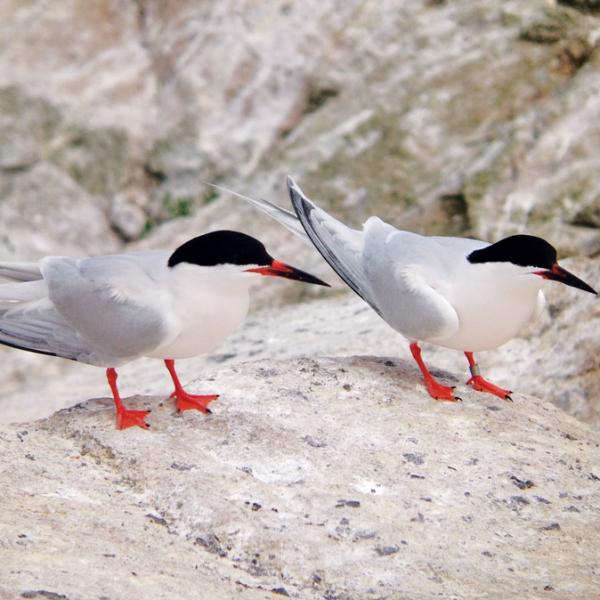 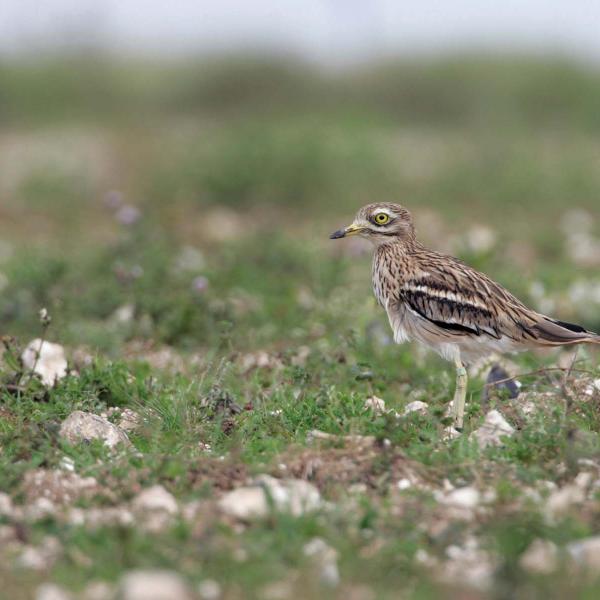