RSPB criticises go-ahead for giant windfarm in the North Sea

The RSPB has criticised the decision by the Department for Business, Energy and Industrial Strategy to approve the giant Hornsea Three windfarm, 120 km off the Yorkshire coast. It says the project, to be constructed by the Danish c 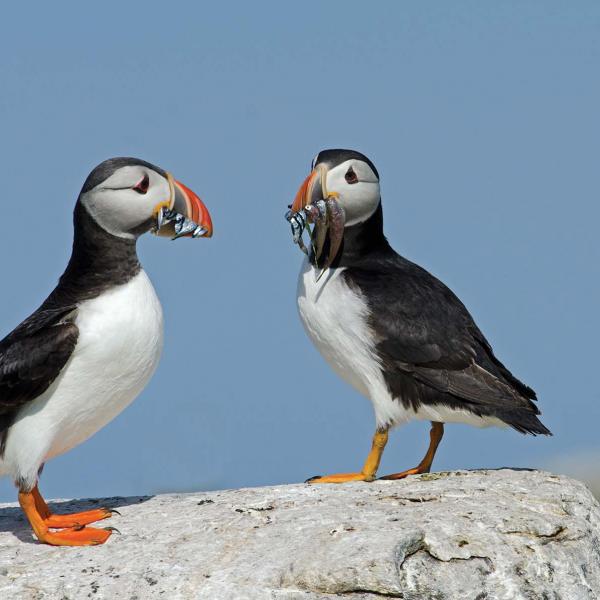 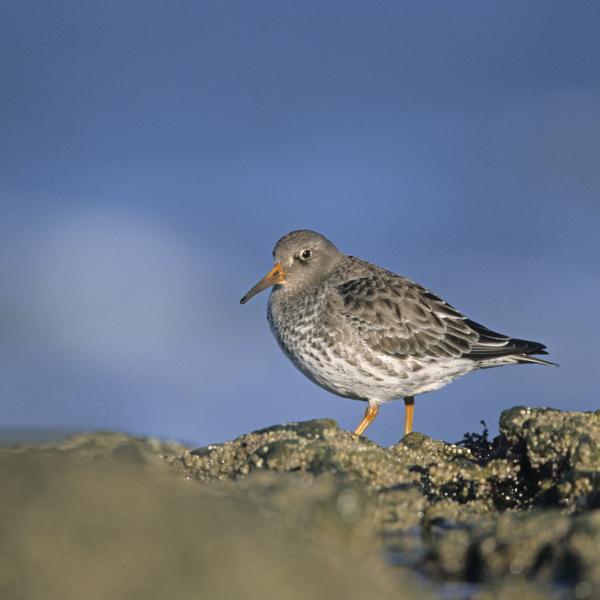 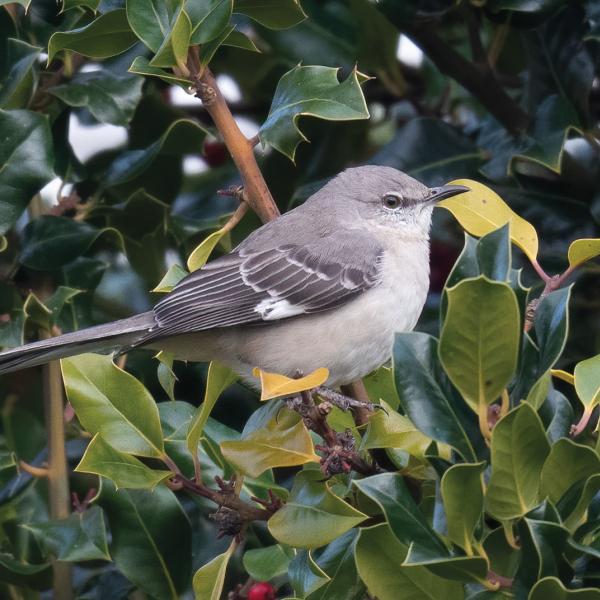 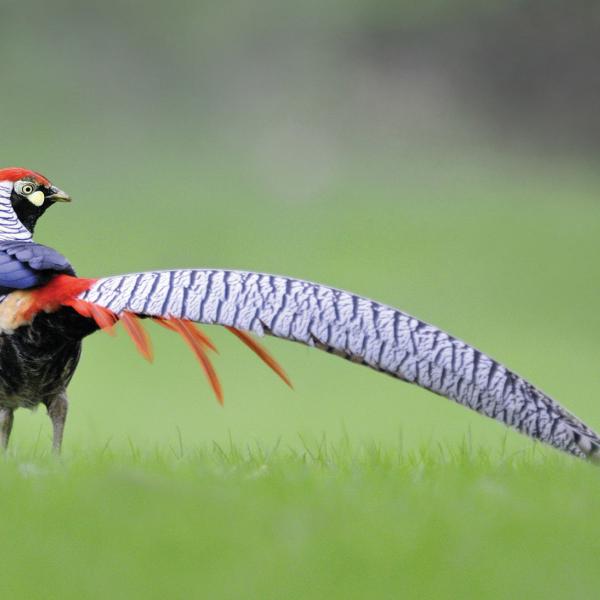