Headlines As expected at this time of year, it was mainly waterfowl and gulls that grabbed the attention, with a variety of popular long-stayers. Among the new arrivals, most unexpected was the adult Slaty-backed Gull that spent two days at Killybegs in Co. Donegal but others included a Black Scoter off Nort 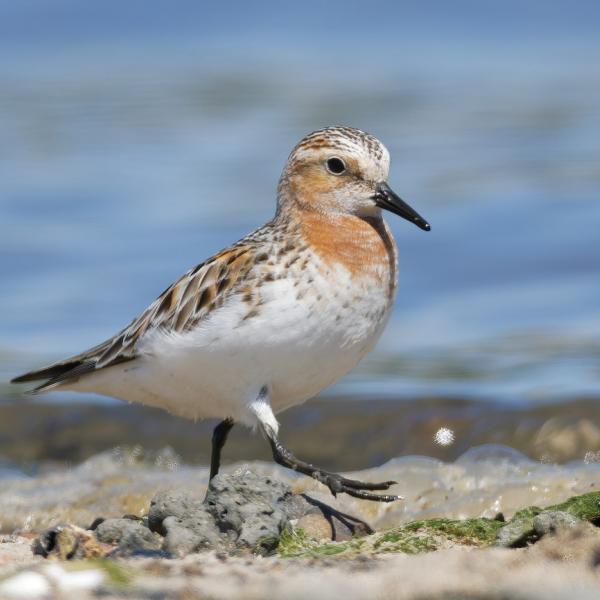 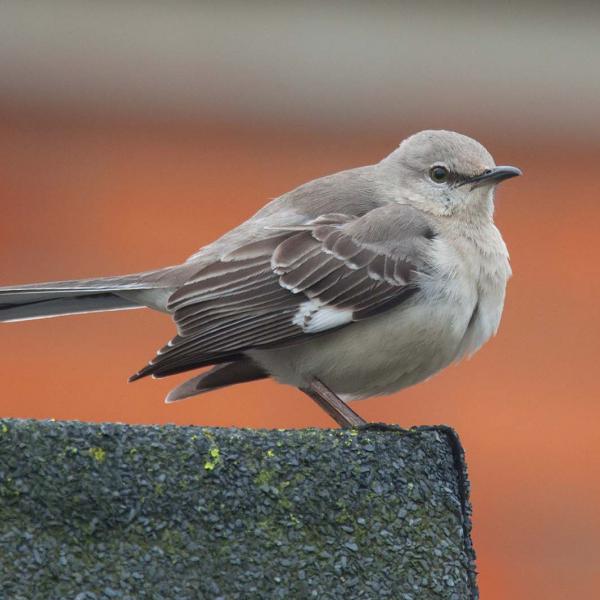