Headlines In a relatively quiet period, the highlights among new arrivals were a Black Scoter off Fife, then Northumberland, and various smaller gulls – both Ross’s Gull and Bonaparte’s Gull at Hook Head in Co. Wexford, with a Laughing Gull in Cumbria and a Franklin’s Gull in Cambridgeshire and Hertf 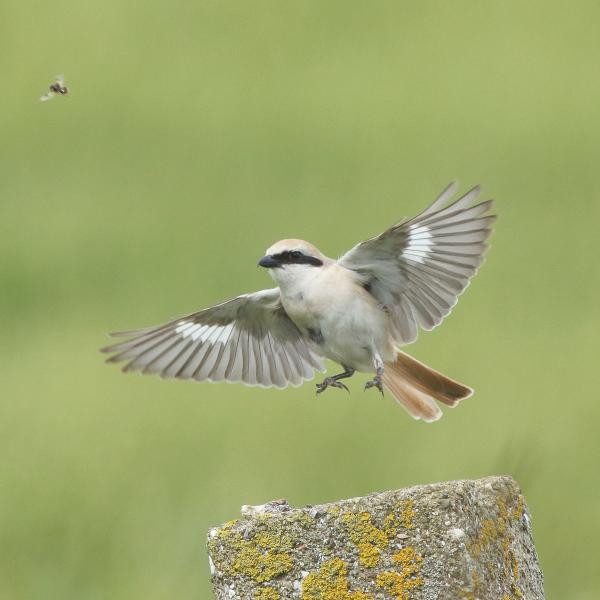 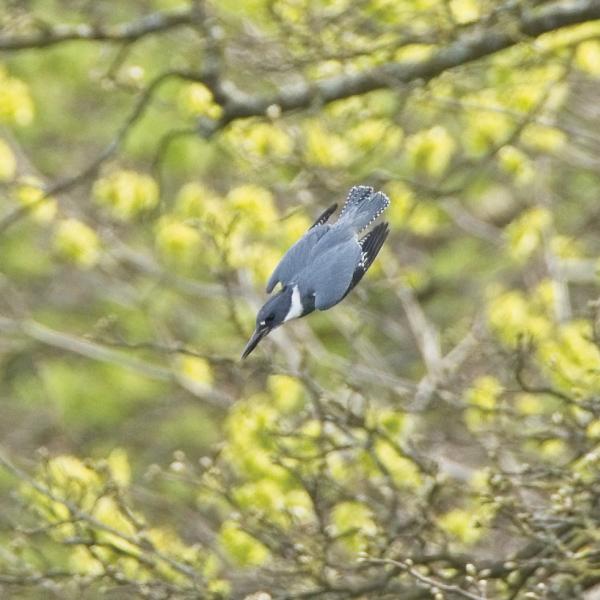 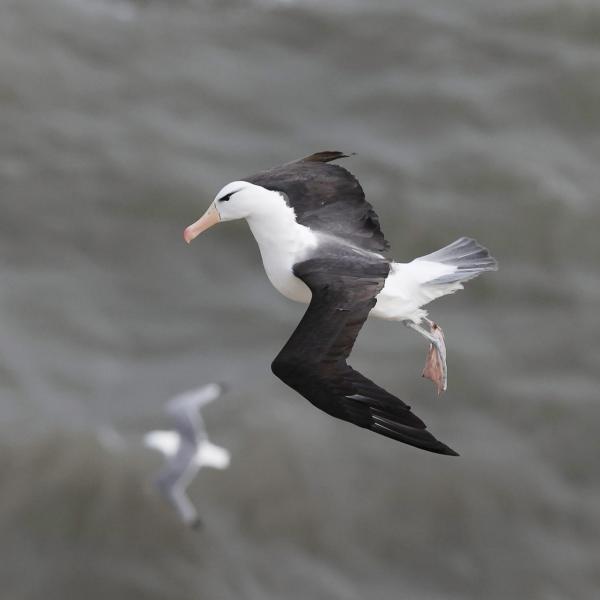 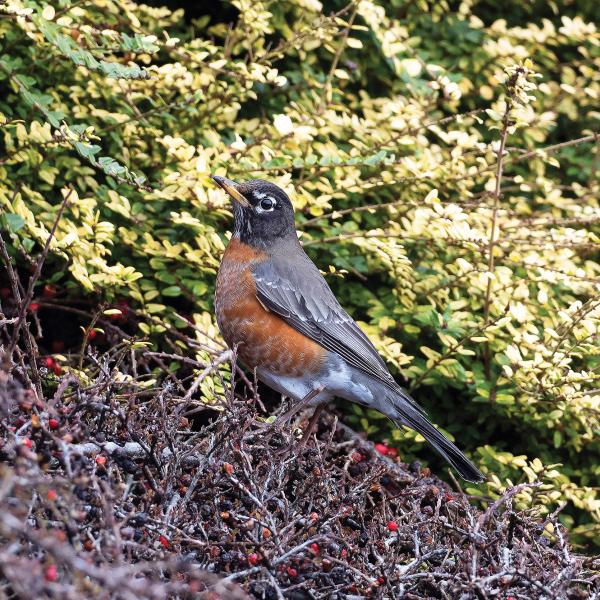