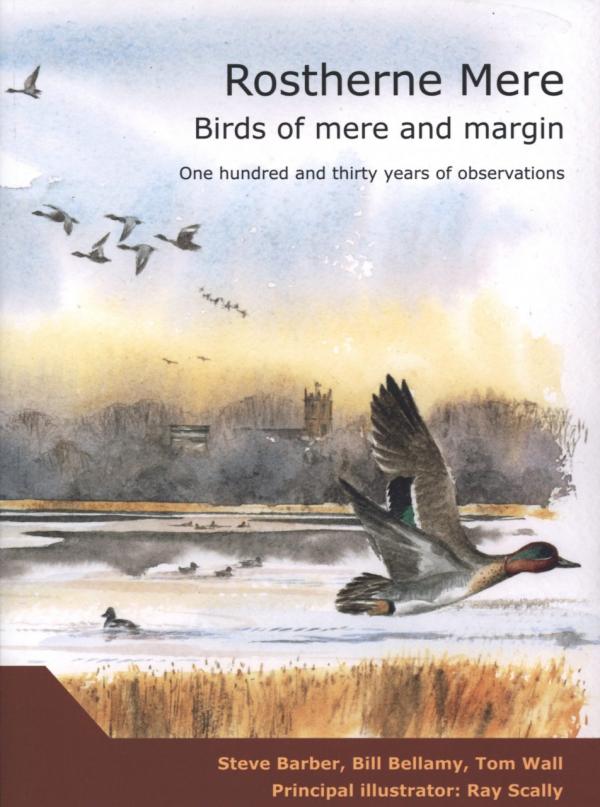 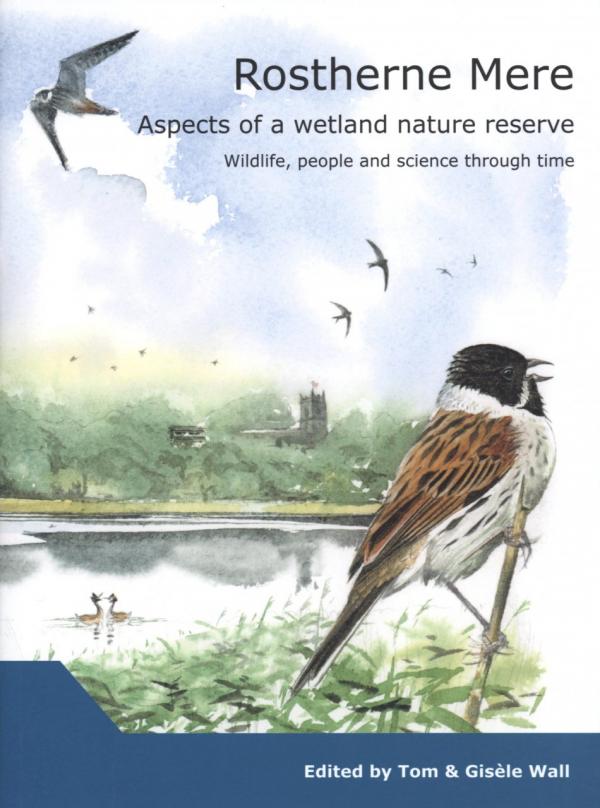 These twin volumes describe the avifauna and natural/social/scientific history (‘wildlife, people and science through time’) of the most northerly and also the deepest of the Cheshire and Shropshire meres.

Birds of mere and margin provides a comprehensive account of the mere’s birds, which, thanks to the efforts of Cheshire’s founding ornithological fathers – Thomas (T. A.) Coward and Arnold (A. W.) Boyd – have a long and detailed history. Observations at the site date back to 1886, with summaries published in 1914, 1955 and 1977. This new publication brings its history fully up to date. Though lying adjacent to the great conurbation of Manchester, Rostherne Mere has always been an important site. Most famous for its wintering waterfowl, it also boasts an important (and long-studied) colony of Reed Warblers Acrocephalus scirpaceus and, most remarkably, hosted a Barolo Shearwater Puffinus baroli in 1977.

This first volume follows a traditional format with a detailed systematic list, although its focus is on the mere’s waterbirds and those birds that make significant use of the mere and adjacent wetland habitats. Almost all the species accounts, therefore, relate to non-passerines, with a few passerines included in a chapter entitled ‘A miscellany at the margins’. The texts are both engaging and informative and give a detailed commentary on the changing fortunes of the mere’s birds, for example the decline of the Eurasian Teal Anas crecca and the rise of the Goosander Mergus merganser. There are also fascinating discussions of the wider contexts to these site-specific changes, such as the shift of Pintail A. acutafrom the Mersey to the Dee, the regeneration of Salford Docks and its reduced attractiveness to Common Pochard Aythya ferina, the closure of local landfill sites and the effect on the numbers and movements of gulls and, of course, climate change. A final chapter provides an account of the mere’s long history of bird recording. The text is complemented by numerous photographs and some outstanding artwork, mostly painted by Ray Scally.

It is, however, not only the birds of Rostherne Mere which have been well studied. Aspects of a wetland nature reservetakes a much wider view of the mere and its importance. An initial section provides a brief ornithological history, a review of its natural history value and an ecological overview of the Cheshire and Shropshire meres. The subsequent section traces the mere’s beginnings as part of a private estate before its listing by Rothschild in 1915 as a potential nature reserve. Thanks to the interventions of Boyd and the negotiations of Max Nicholson, it was eventually acquired by the Nature Conservancy Council in 1961. There is much food for thought here in the complex (and still-evolving) stories of land ownership, public access and conservation management.

The remaining chapters contain contributions by specialists on, for example, the mere’s ecology, plankton and fish. Some of this is a little ‘heavy’ for the general reader but the content on Reed Warblers is more accessible. The volume concludes with a discussion on the ups and downs of the mere’s birds (perhaps better included in the first volume?) and a final chapter on conservation management and how the challenges at Rostherne reflect the wider changes in the environment. Four appendices touch on the mere’s glacial geology and sediments but also feature its presence in art and poetry. This volume is, like its companion, copiously illustrated and includes many valuable historical photographs.

These two publications represent a huge achievement – a marshalling of a vast archive of information and its presentation in a highly attractive product. At their best, such local books can be important documents, not just a valuable source of scientific data but also a real celebration of place. In the hands of this team of authors and editors, these twin volumes succeed in being both. 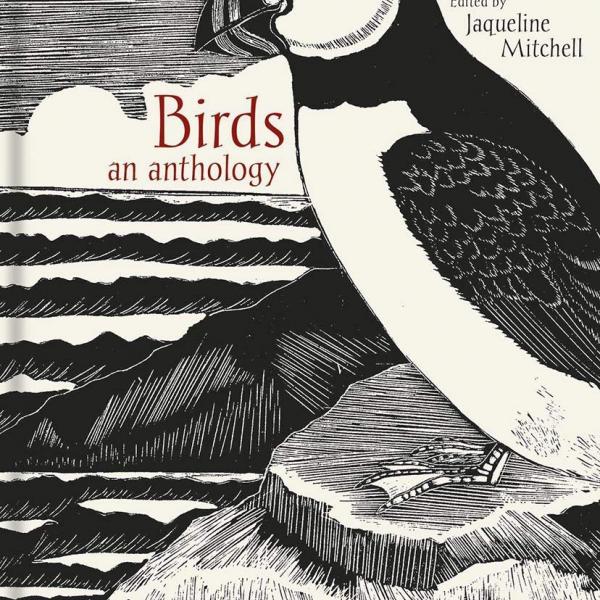 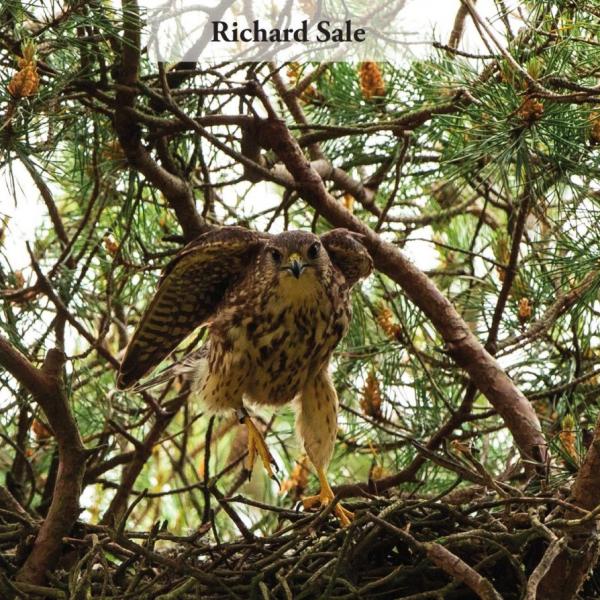