The Seafarers – a journey among birds 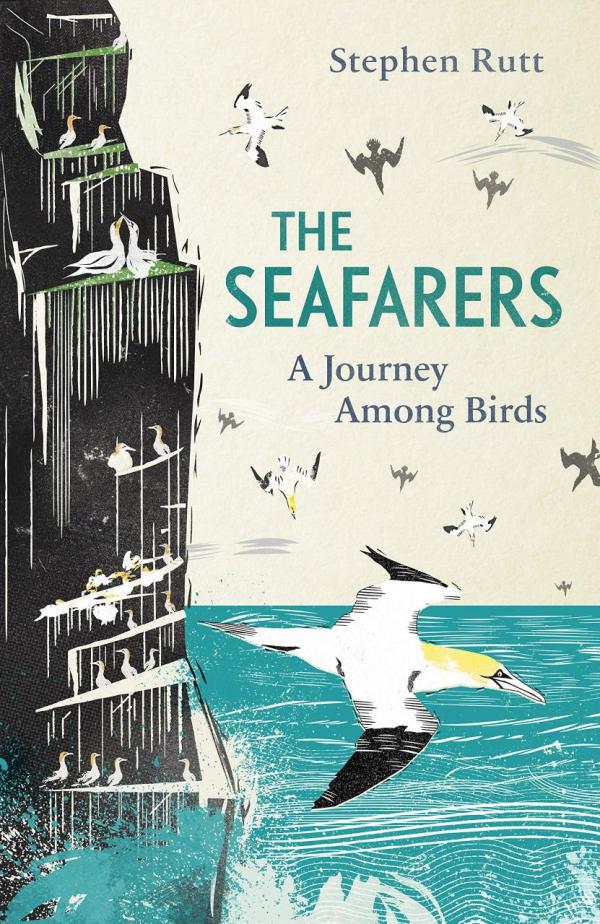 Stephen Rutt’s debut is a captivating story of Britain’s seabirds. He starts by escaping the city life of London, aiming to reconnect with nature and discover the well-being that comes with it. North Ronaldsay, in Orkney, might lack spectacular cliffs crammed with seabirds, but it does have plenty of crevices for Black Guillemots (‘Tysties’) Cepphus grylle and walls for Fulmars Fulmarus glacialis, which was enough to ignite the author’s passion for these ocean wanderers. From his soujourn on North Ronaldsay, Stephen began a journey to some of Britain’s seabird hotspots, from storm-petrels and skuas in Shetland to Manx Shearwaters Puffinus puffinus on Skomer. And it is not just the remote fringes of the UK where you can be wowed by seabirds: a top spot for watching storm-driven Leach’s Storm-petrels Oceanodroma leucorhoa is the New Brighton seafront in Merseyside, while there is something special about leaning over the Tyne Bridge to look down on a fluffy Kittiwake Rissa tridactyla chick in the middle of Newcastle. The account of his journey is leavened with snippets of information on the lives of seabirds, the history of their colonies and the research that has been carried out.

Stephen has a fantastic ability to capture the atmosphere of the islands he visited, so much so that you feel you could be there, or wish you were. I was hooked from the start by an incredible account of visiting the ancient broch on Mousa, Shetland, to see, hear (‘like fairies being sick’!) and smell the European Storm-petrels Hydrobates pelagicus that breed within its walls. This is a book for anyone who loves seabirds and the edges of land and islands they inhabit.