Slaty-backed Gull in London and Essex: new to Britain

By Dominic Mitchell Abstract An adult or near-adult Slaty-backed Gull Larus schistisagus at Rainham landfill, Greater London, in January 2011, seen later at Wennington Marshes, Pitsea landfill and Hanningfield Reservoir, Essex, has been accepted as the first record for Britain. The discovery and identification of this individual are discussed, and the species’ distribution and vagrancy occurrences are summarised. Possible factors relating to this occurrence and the subsequent spate of records of Slaty-backed Gull in northwest Europe include a significant reduction in the extent of Arctic sea ice and resulting new routes connecting the Pacific and Atlantic Oceans. 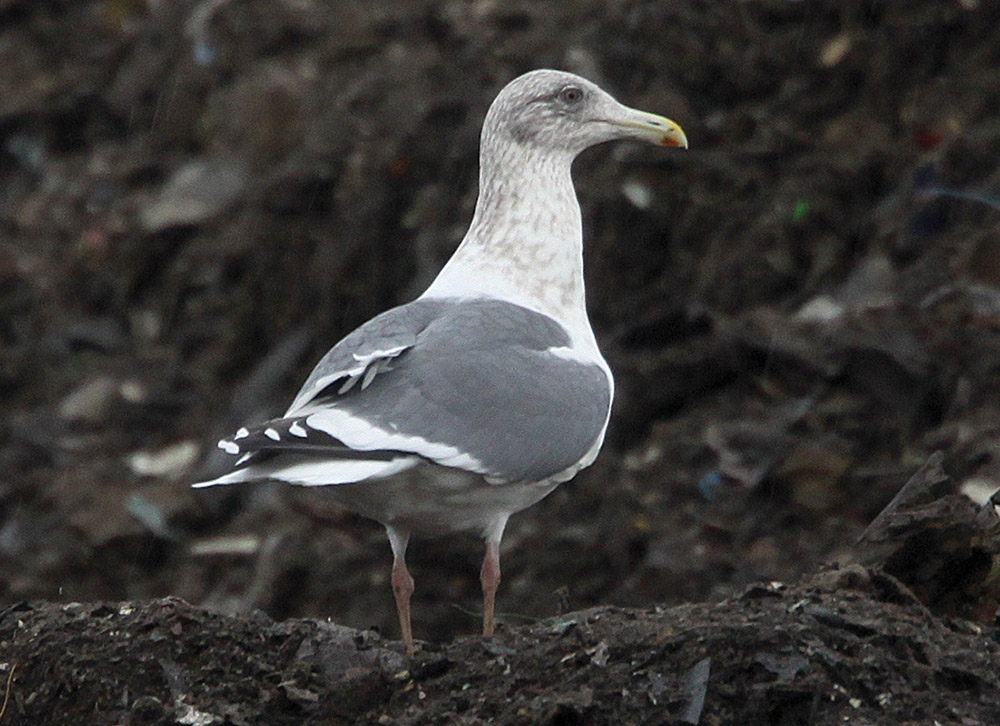