The status in Britain of ‘Siberian Chiffchaff’

Abstract The first British record of Common Chiffchaff Phylloscopus collybita of the Siberian race tristis was on Sule Skerry, Orkney, in September 1902. Reports of ‘Siberian Chiffchaff’ have become regular in more recent years, both as a migrant and as a winter visitor. However, for more than a century after the first record, the status of tristis in Britain remained ill defined, beset by morphological, vocal, genetic and taxonomic uncertainties. In 2007 the BBRC co-opted a ‘tristis panel’, charged with investigating the current status in Britain of Siberian Chiffchaff and the criteria employed in its identification. The background to the review, the procedures and criteria adopted, and the conclusions reached are presented here. 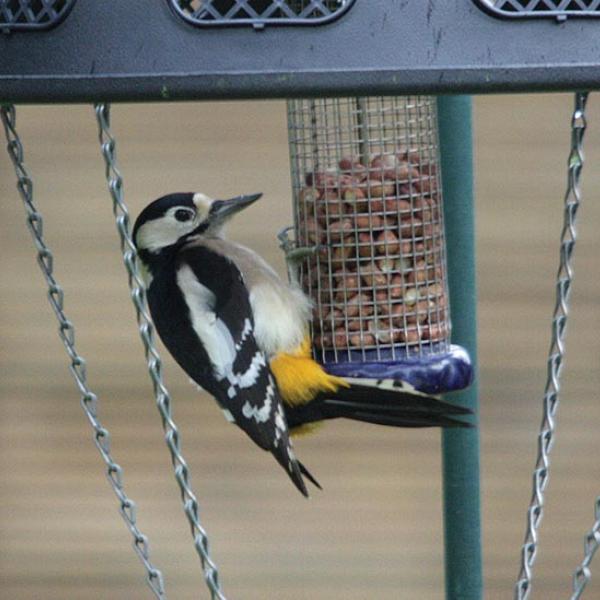