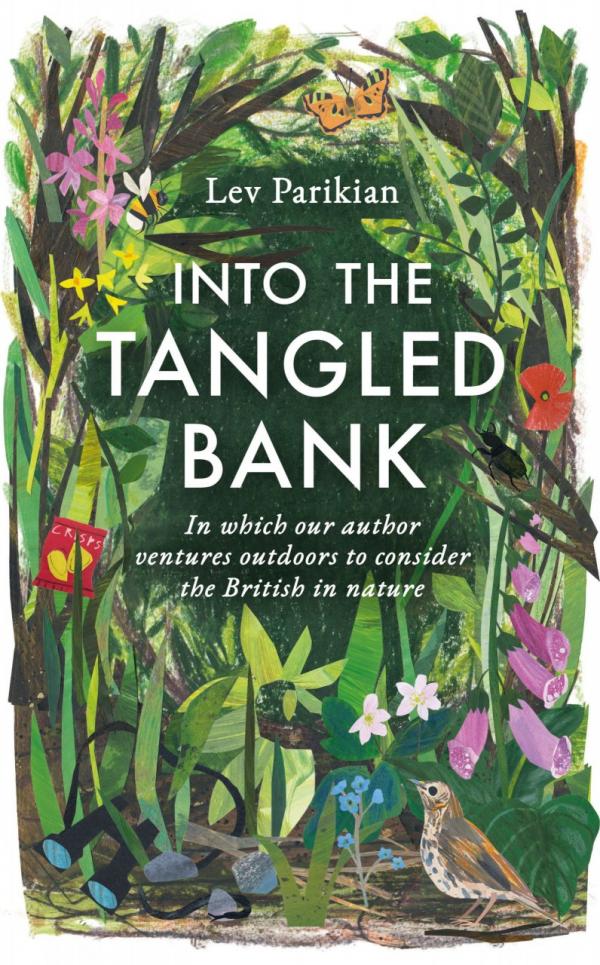 This is an enjoyable, light-hearted book about the benefits of an interest in nature and the great outdoors. Lev Parikian’s main interest is birds, the subject of his previous book. But here he expands the theme to all wildlife, as well as the people who take pleasure in watching and studying it. He potters around his local patch in south London and then ventures farther afield, catching up with the Thames Beluga Whale Delphinapterus leucas, and visiting the former haunts of Gilbert White, Charles Darwin and Sir Peter Scott, among others. Later, he gets away from it all by spending time on Skye, Skokholm and in the Kielder Forest dark skies park. Everywhere he goes he pays attention to his own responses to the natural world, as well as the many different ways in which others interact with it.

The author is not alone in rediscovering the importance of nature later in life. He fits his new-found activities around an already busy life that includes a young family and his work as a conductor (musical not bus). There is humour on every page (and his jokes are better than mine), making this a warm, ‘feel-good’ book. He comes across as a thoroughly decent bloke with an optimistic take on life and considerable tolerance of the foibles of other people. You sense he’d be a good person to share a pint with. And he’d make you laugh as he told you what he’d been up to and why nature is important to him.