Gannets, Puffins and Razorbills are among the hundreds of thousands of seabirds that make up the largest mainland seabird colony in the UK on the Flamborough and Filey Coast, new figures have revealed.
The 400ft chalk cliffs around the Flamborough and Filey coast – a proposed Special Protected Area (pSPA) - offer some of the most spectacular views of seabirds in the country. Stretching 17 miles from Bridlington to the north of Filey, the coastline includes special sites such as RSPB Bempton Cliffs, Flamborough Headland and Filey Bay. Each year, the Heritage Coast cliffs come alive with the sights, sounds and smells of hundreds of thousands of seabirds arriving to nest and raise their chicks. The number of Gannets has increased by 425% Andy Hay/RSPB
The latest count of the birds, which took a team of six experts 253 hours during May and June this year, has revealed the colony is now home to 298,054 breeding seabirds, which fledge over 113,000 young making it the largest mainland colony in the UK.
Since the last national census in 2000, there has been a dramatic change in the number of seabirds making their home on this stretch coast. The latest figures show the numbers of Gannets have increased from 2,550 to 13,400 pairs (425%), Guillemots from 31,000 to more than 57,000 pairs (+79%), Kittiwakes from 42,000 to 45,300 pairs (+7%), Razorbill jumped from 5,700 to 19,000 pairs (+230%) and the number of Puffins reached 1,440 pairs.
Keith Clarkson, based at RSPB Bempton Cliffs said: 'Every year our senses come alive with the sights, sounds and smells of hundreds of thousands of seabirds that turn the cliffs at Bempton Cliffs into a bustling hive of activity – there are few more striking wildlife spectacles in the UK that fill your senses like the seabirds at Bempton.'
Despite the dramatic increase in numbers at this site over the past 17 years, the pattern isn’t mirrored around other parts of the UK’s shores. Since 1982, the UK’s Seabird Population Indicator – based on breeding numbers for 13 species of seabird from a handful of colonies – has declined by 22%, with most of this decline taking place over the last ten years, putting some species and sites in a vulnerable position.
The dramatic change in breeding populations on the Flamborough and Filey Coast pSPA highlights the need for a National Seabird Census to understand these changes and pinpoint conservation efforts. Since the last population census 17 years ago, there is likely to have been changes throughout other seabird colonies around the UK coast.
Keith added: 'This latest survey highlights the international importance of this stretch of coastline is for breeding seabirds. While the birds at sites such RSPB Bempton Cliffs are doing well, the national indicator suggests that seabirds around the rest of the UK are struggling. It is vital for the future of our seabirds that we now have a national census to learn more about the colonies around the UK and to pinpoint our efforts to help save them.'
Read more here
Volume:
Issue 7 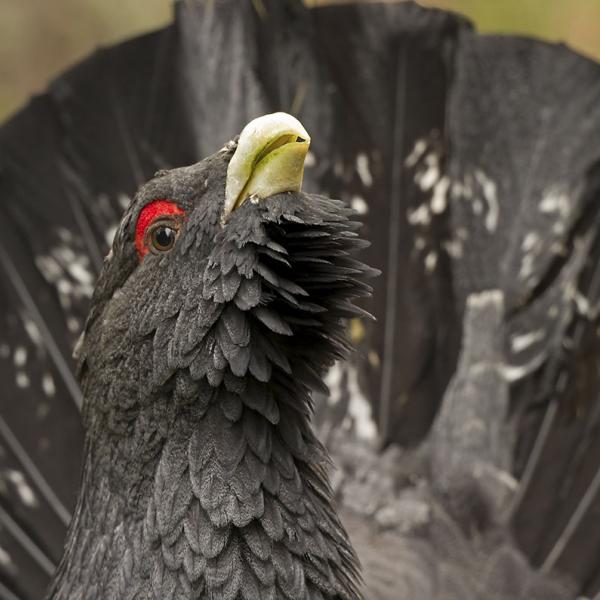 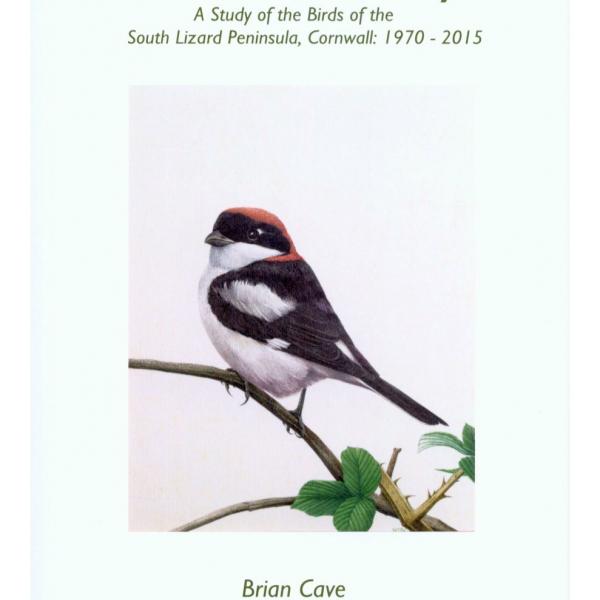 A Lizard Bird Diary: a study of the birds of the South Lizard Peninsula, Cornwall: 1970–2015 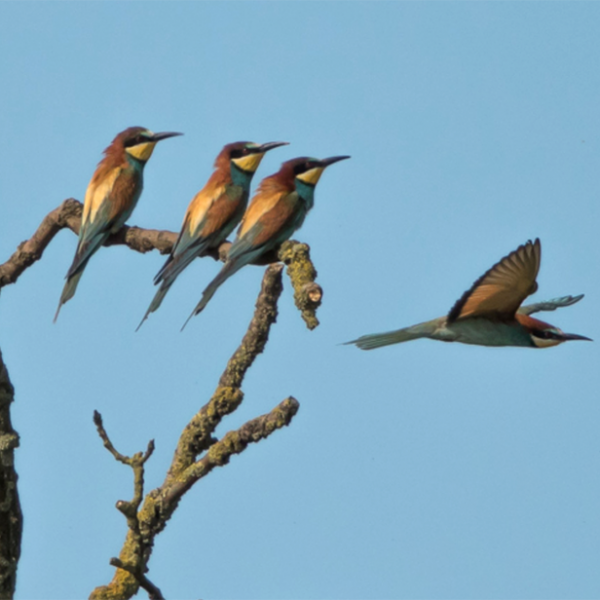 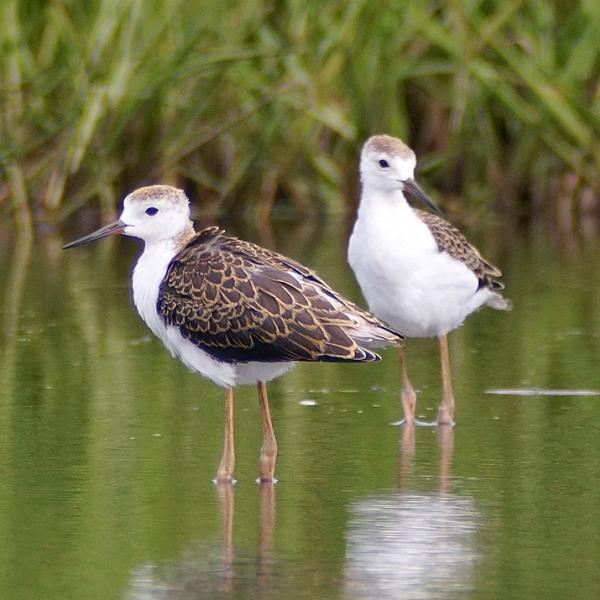