By Chris Gibbins, Paul Baxter and Hywel Maggs Abstract A White-winged Scoter Melanitta deglandi of the nominate race, which breeds in North America, was found amongst the large summering scoter flock at Blackdog, North-east Scotland, on 11th June 2011. It was the first for Britain, and also the first second-calendar-year bird to be identified in Europe. The discovery and identification of the bird are described, and records of vagrant White-winged Scoter in Europe are summarised. To read the issue in full, you can subscribe to the journal on our website 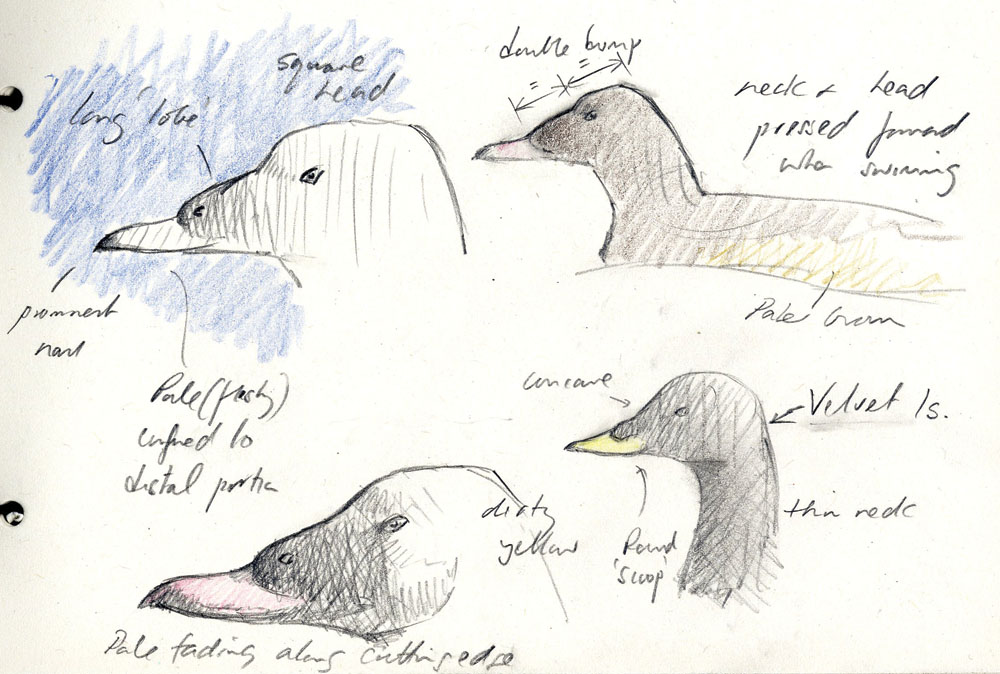