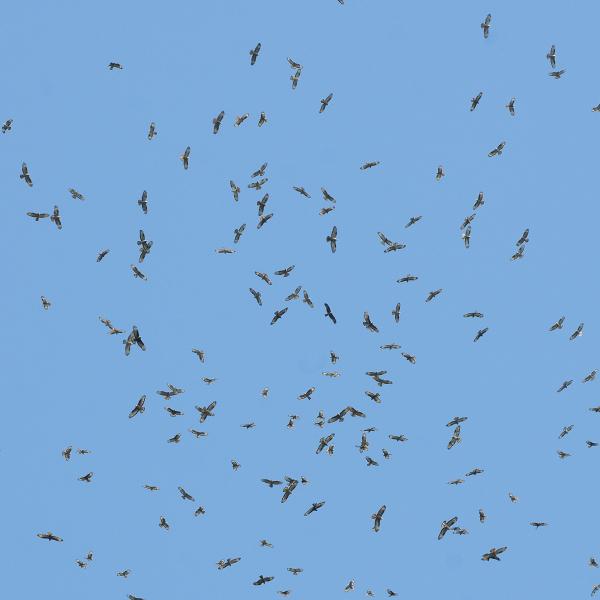 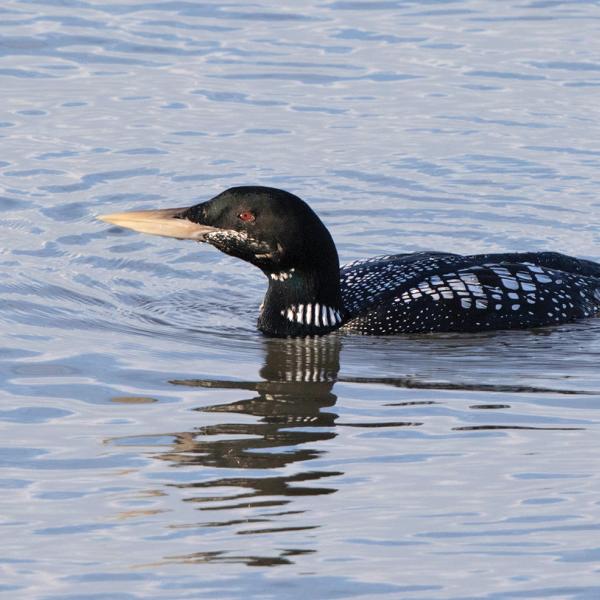 Report on scarce migrant birds in Britain in 2018 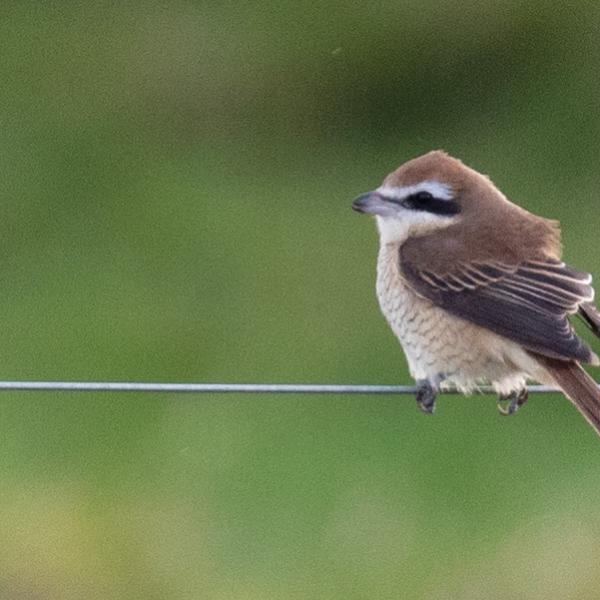 From the Rarities Committee’s files: Moult and ageing of passerines – an overview 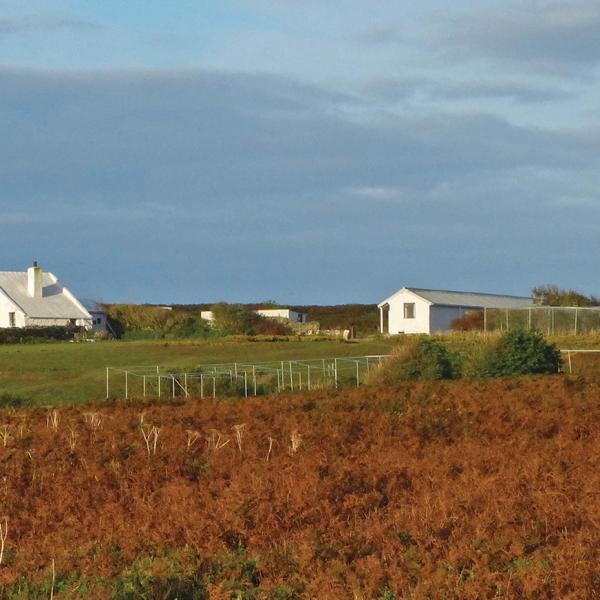