On 27th March 2020, I watched a female Common Chaffinch Fringilla coelebs removing the flowers from a Forsythia in a garden in Watlington, Norfolk. The bird severed each flower at its base and manipulated it in its bill in the same manner as it would when husking a seed. The flower was then observed to fall to the ground. After several minutes, the bird flew off. Examination of the dropped Forsythia flowers showed that the centre containing the pistil and stamens had been removed, leaving only the corolla (petals) intact (plate 280). 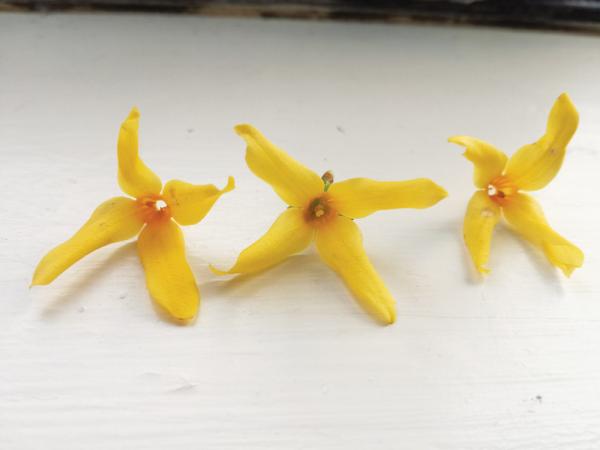 Cramp & Perrins (1994) states that the diet of Chaffinches includes flowers, but Forsythia is not specifically mentioned. No documented evidence could be found elsewhere regarding Chaffinches feeding on the flowers of Forsythia and most references to other species feeding on Forsythia related to flower buds (Barrows 1889; Fryer 1939; Newton 1960; Alford 2013).

Barrows, B. B. 1889. The English Sparrow (Passer domesticus) in North America. US Department of Agriculture. Division of Economic Ornithology and Mammalogy. Bulletin 1. Government Printing Office, Washington. 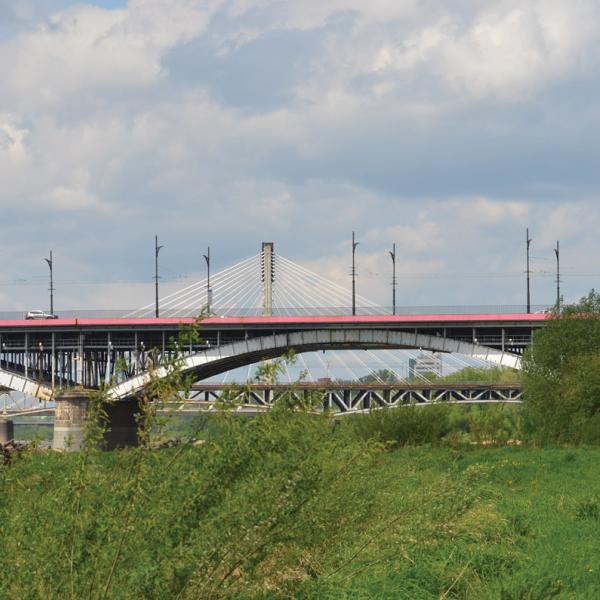 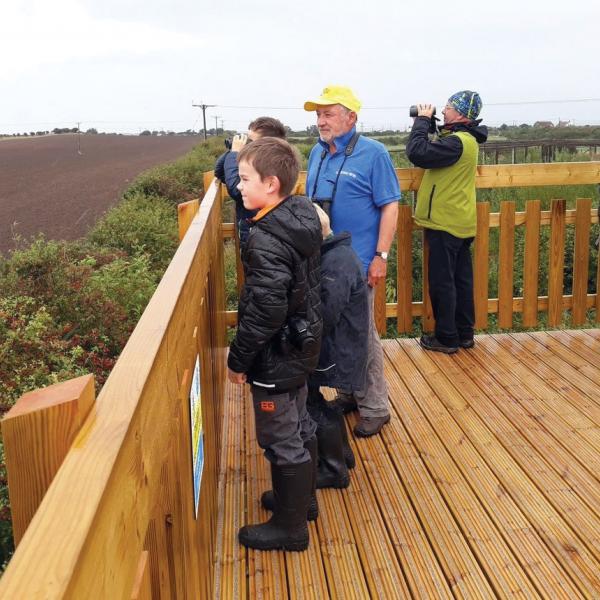 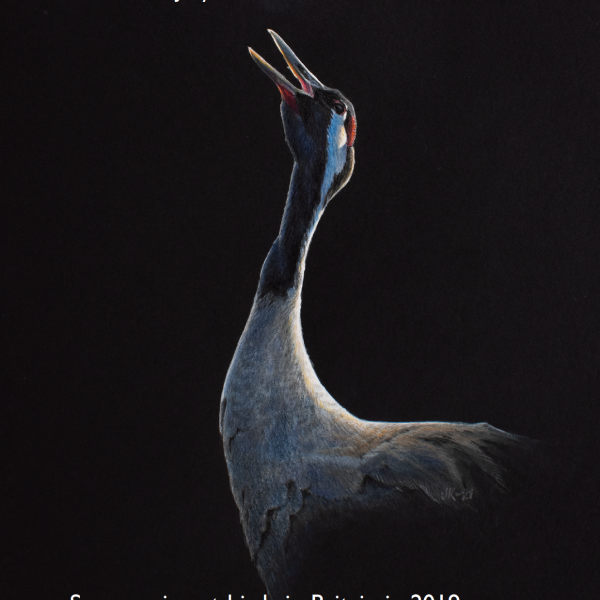