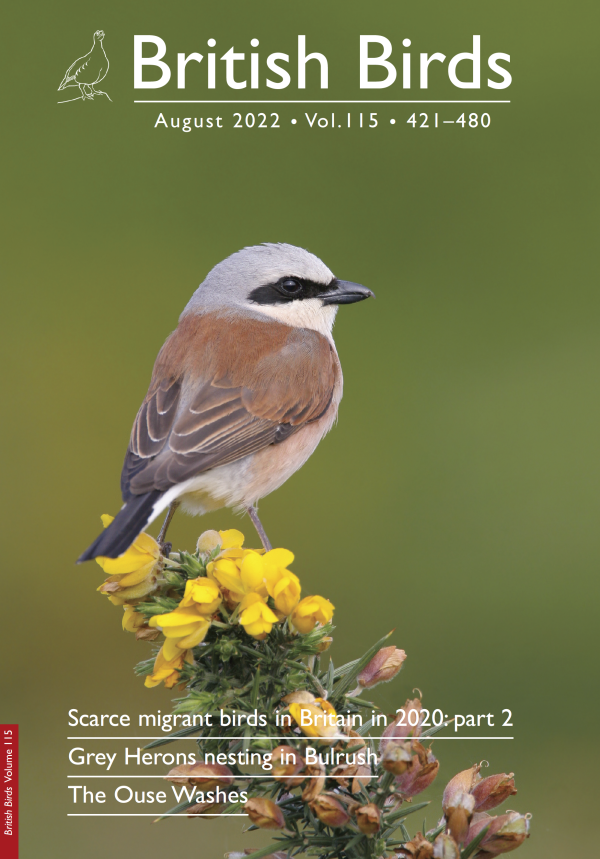 My windows are open wide, the blinds are pulled down, and I have a glass of ice water in my hand while I’m writing this – so my thoughts turning to winter swans might seem a bit out of place. Early January in northwest England used to be a good time to go and look for Bewick’s Swans, in the fields around the Cheshire & Wirral side of the Dee Estuary, or amongst the Whooper Swans at Martin Mere WWT, Lancashire & North Merseyside. They were never common, but they were always present. Warmer winters – to match our warmer summers – have resulted in the species ‘short-stopping’, remaining in the (now mostly ice-free) eastern reaches of their wintering grounds. Three-figure counts at some sites in Britain have dwindled to a handful of birds each winter. One has to wonder: will the species join the likes of Rough-legged Buzzard and Great Grey Shrike in the future in the Scarce Migrants report?

Nowhere is the changing status of Bewick’s Swan more neatly illustrated than at the Ouse Washes, on the Cambridgeshire/Norfolk border, where numbers have dropped dramatically in recent years (while the number of Whooper Swans has risen sharply). Warmer winters in eastern Europe are not the only factor affecting the birds of the Ouse Washes; as this month’s ‘Great bird reserves’ paper explains, more frequent and more extreme flooding is also a challenge, and the reserves in the area are having to adapt and expand to preserve the birdlife of these important washlands.