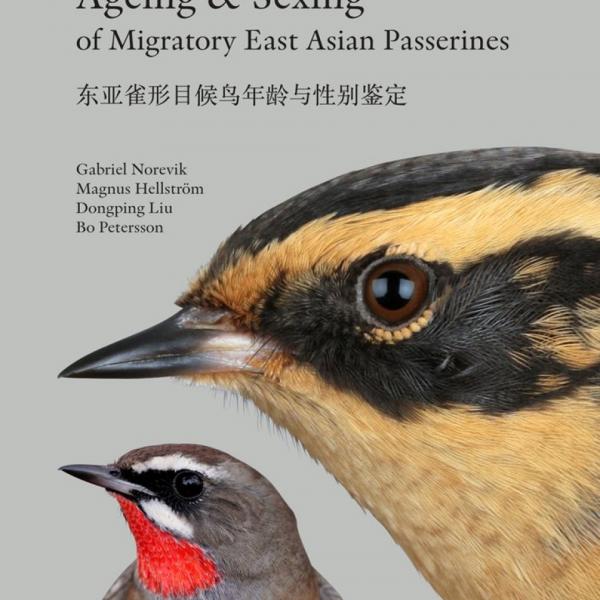 From Foot-and-mouth to Covid-19 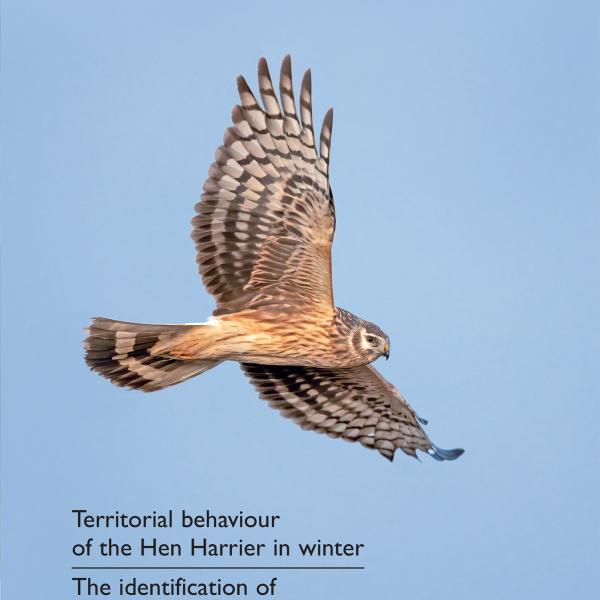 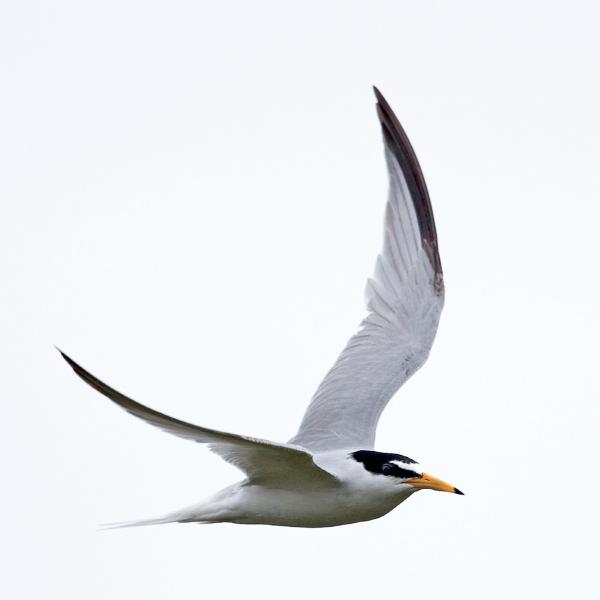 01 December 2019 Comments Latest issues Mark Holling’s last hurrah from the RBBP secretary’s desk amounts to another fascinating report. The changes that have taken place over the time that he and I have worked together on this report are remarkable: colonising herons and other waterbird... Read More

What brought about the influx of Siberian Accentors to Europe in autumn 2016? A contribution to the debate

01 December 2019 Comments Letters The autumn of 2016 witnessed an unprecedented westward influx of Siberian Accentors Prunella montanella from their breeding areas. Previously, there had been no more than five records per year in Europe, but during the autumn and winter of 2016/... Read More