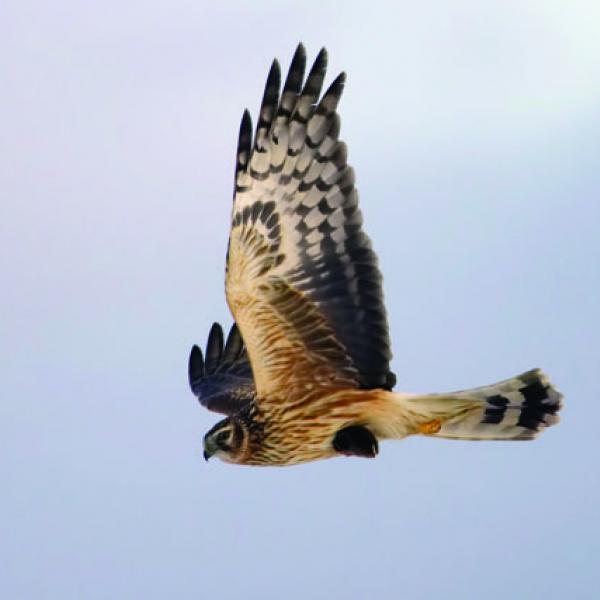 Inconsistency in the taxonomy of Hen and Northern Harriers: causes and consequences

Two hens, but a single nest: an unusual case of polygyny by Hen Harriers in Orkney

01 March 1983 Comments Main paper In June 1981,I was told of a nest of Hen Harrier Circus cyaneus on the East Mainland of Orkney with ten eggs, and two females in attendance. Since an unusually high percentage of first-year males (25%) bred on the West Mainland of Orkney in 1981, ... Read More