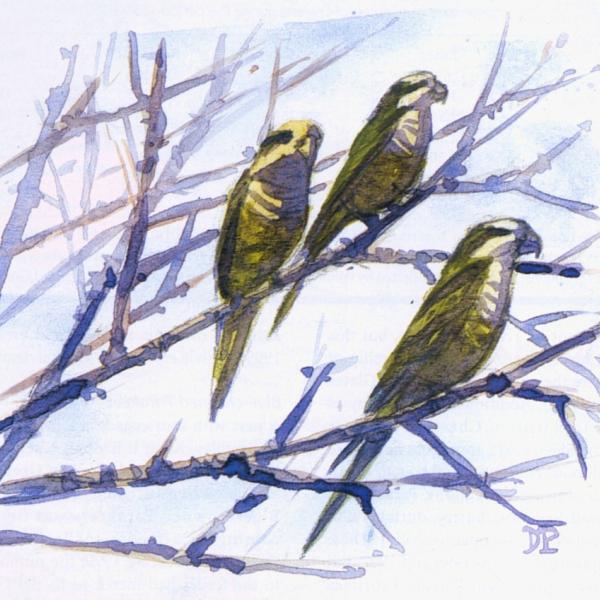 01 July 2002 Comments Main paper In October 2000, the author began a study on the population biology of Rose-ringed Parakeets Psittacula krameri in Britain. It was discovered that not only were Rose-ringed Parakeets more numerous and widespread than was previously thought, bu... Read More