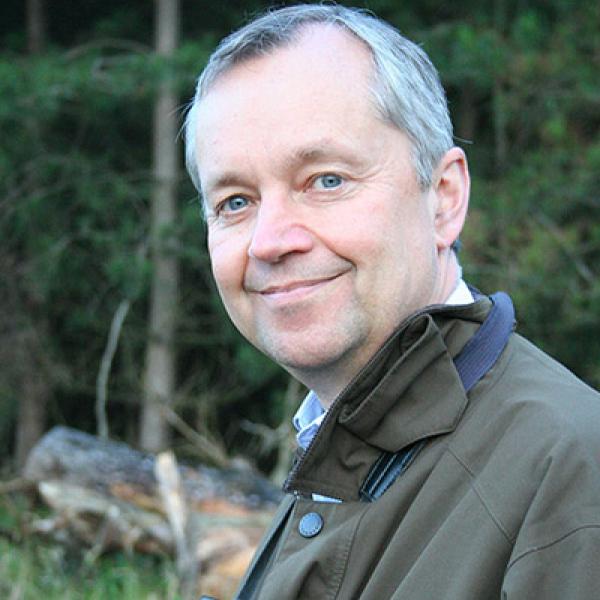 Home range, habitat use and diet of Honey-buzzards during the breeding season 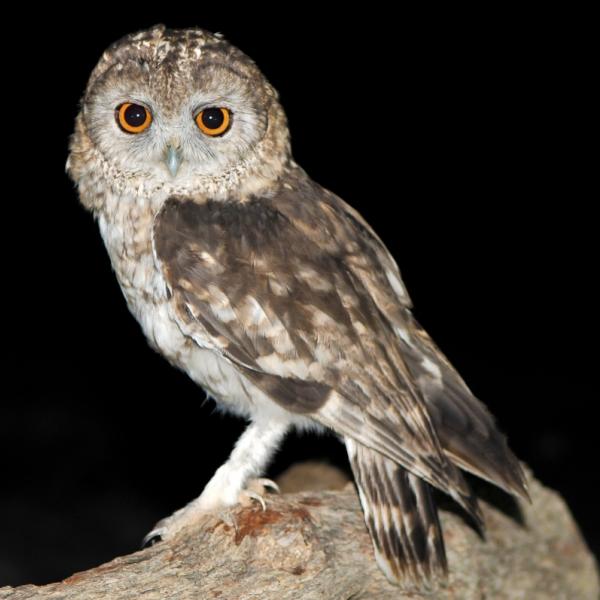 Unravelling the mystery of the Omani Owl

28 August 2015 Comments News and comment Initially believed to have been discovered in 2013 by Magnus Robb and the Sound Approach, and confirmed using sound analysis, the Omani Owl has created a stir among both birders and biologists. That a bird around the size of a Barn Owl ... Read More

28 August 2015 Comments News and comment Our colleagues at OSME (the Ornithological Society of the Middle East) have just passed on news of an important decision made recently by Pakistan's Supreme Court to ban the hunting of Macqueen's Bustard (formerly and st... Read More 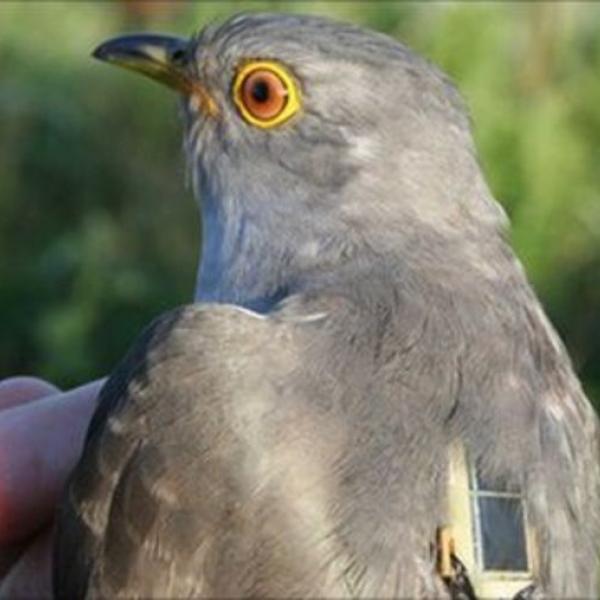 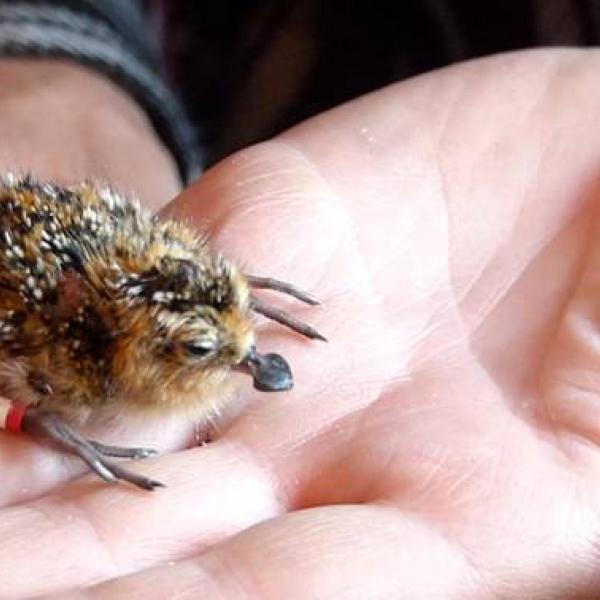 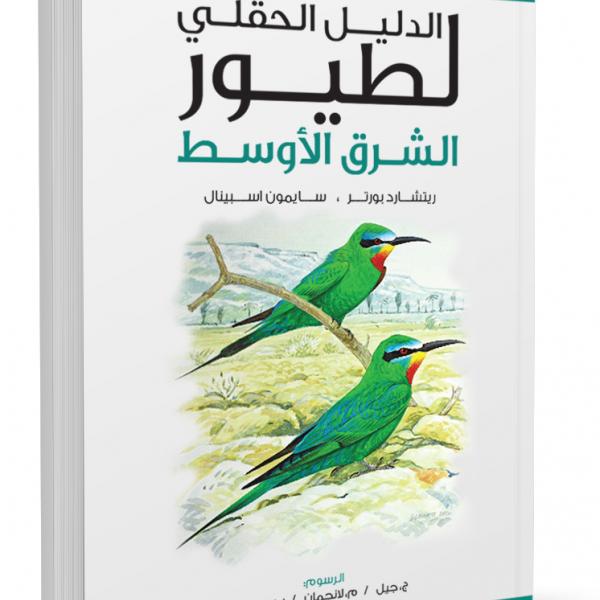 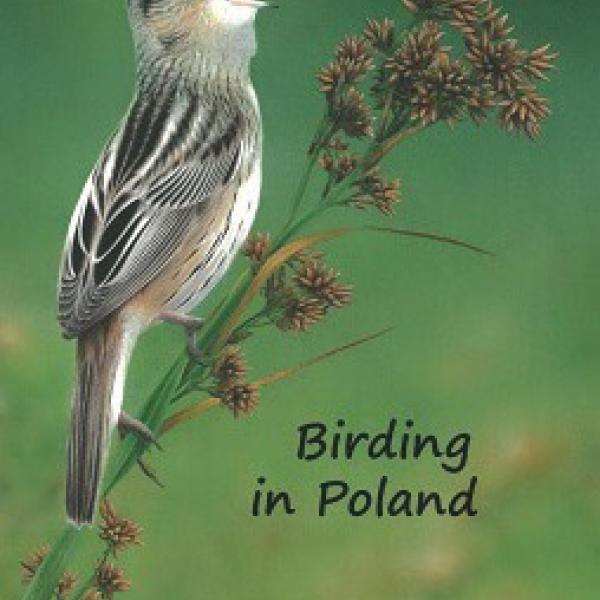 Another one gone: RSPB Scotland appeal after Hen Harrier shot dead in south-west 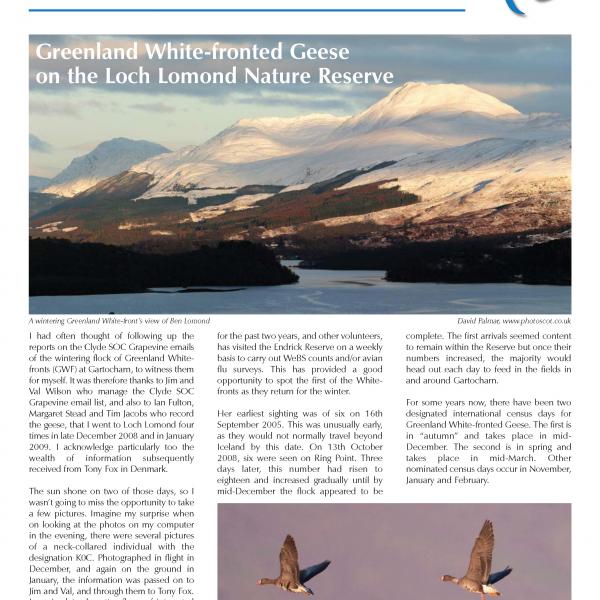 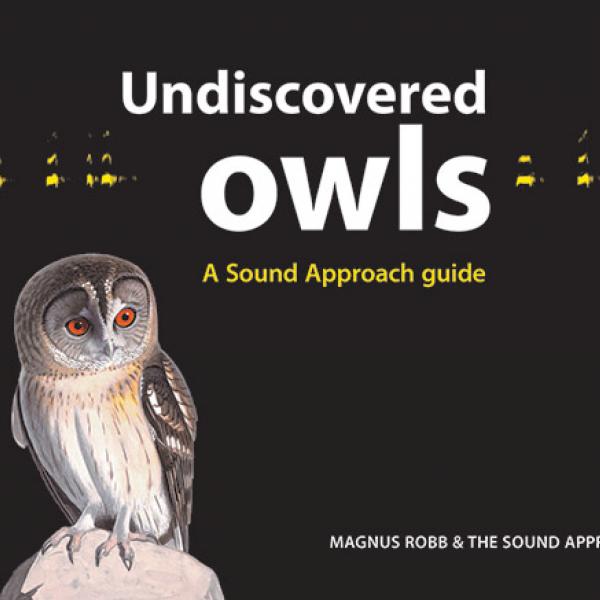