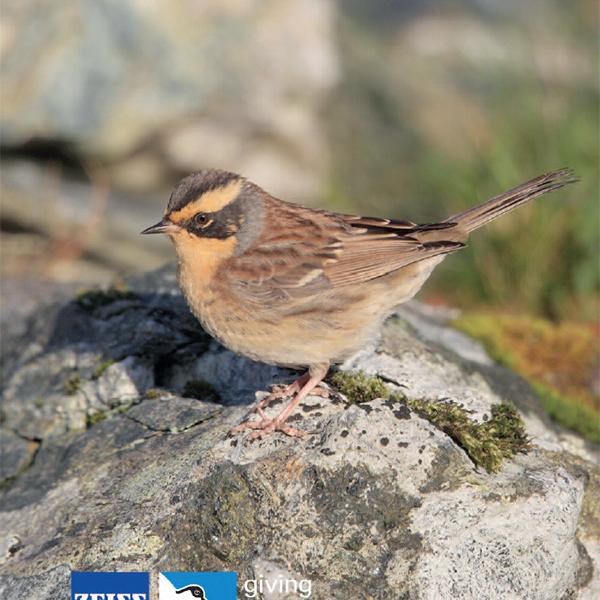 15 November 2017 Comments Editorials by Ian Newton The massive declines in most farmland bird species that have occurred since the 1970... Read More 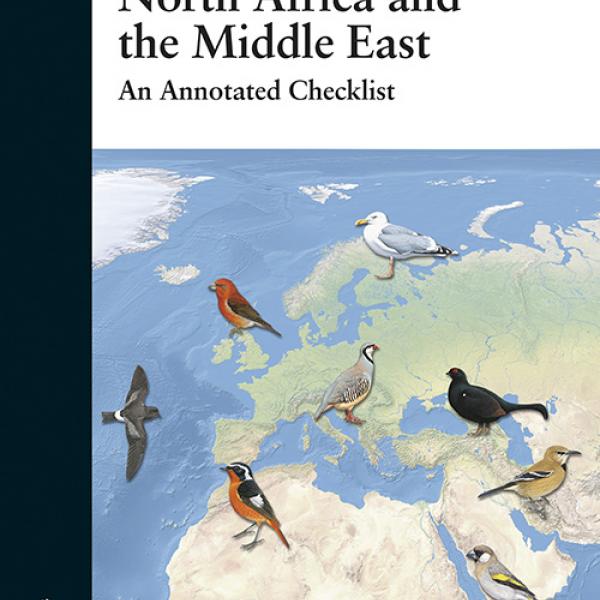 12 October 2017 Comments News and comment Latest research by the British Trust for Ornithology (BTO) has found that, although several birds may benefit from a changing climate, particularly in the north, some species will be hit hard and among these are some of the most vulnerable British... Read More 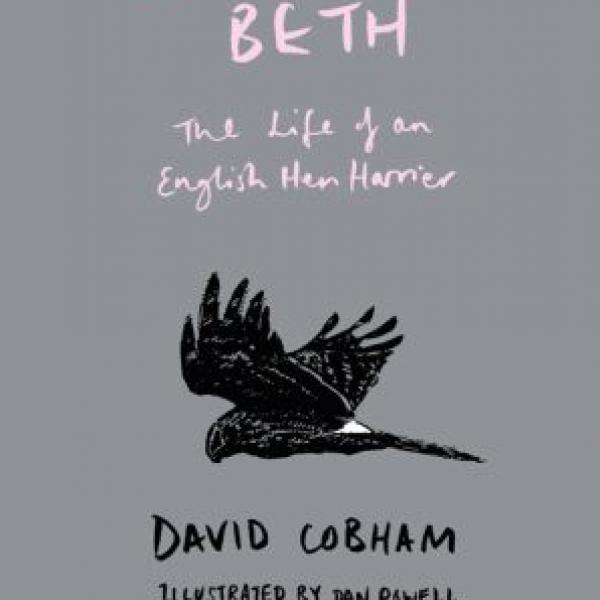 Bowland Beth: the life of an English Hen Harrier 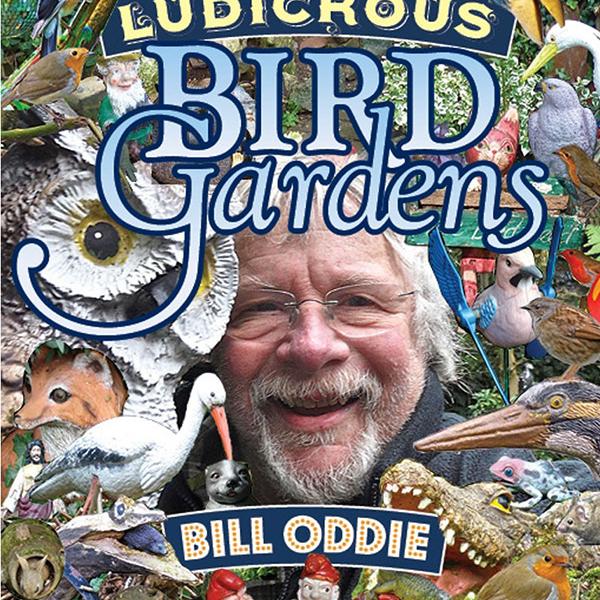 Tales of a Ludicrous Bird Gardener 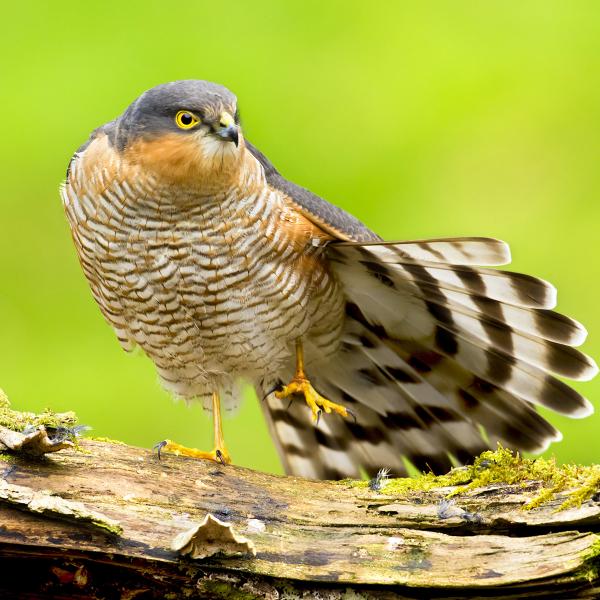 The country hawk and the city hawk

03 October 2017 Comments News and comment Scientists have found that city Sparrowhawks in Scotland are more successful than their country cousins, in a first of its kind study on this species. Researchers from RSPB Scotland and the Scottish Raptor Study Group examined differences between populat... Read More